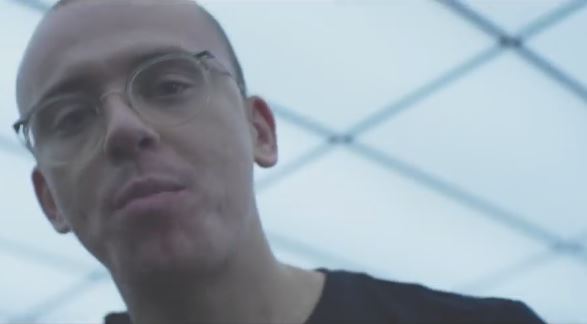 Next Friday, Logic joins Lupe Fiasco (and potentially Kanye West) in releasing a new album so it promises to be a huge day for Hip-Hop.

Ten days out from its official release, Logic releases a video for YSIV‘s ‘Everybody Dies‘ which sees him back at the same spot where he shot the announcement freestyle. The video is directed by Mike Holland and you can watch it below. In case you missed it, earlier this week Logic revealed that the whole of Wu-Tang is featured on the LP.