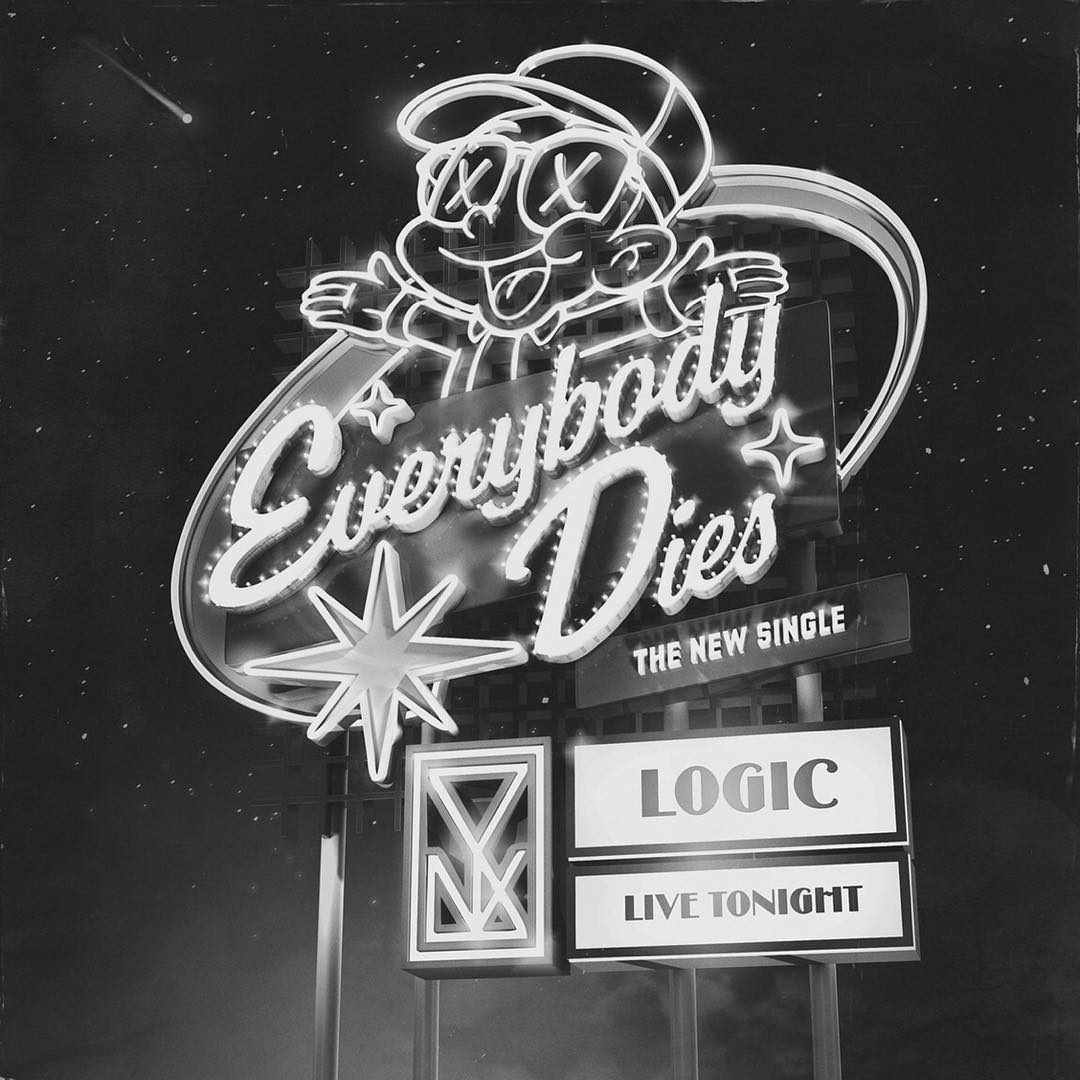 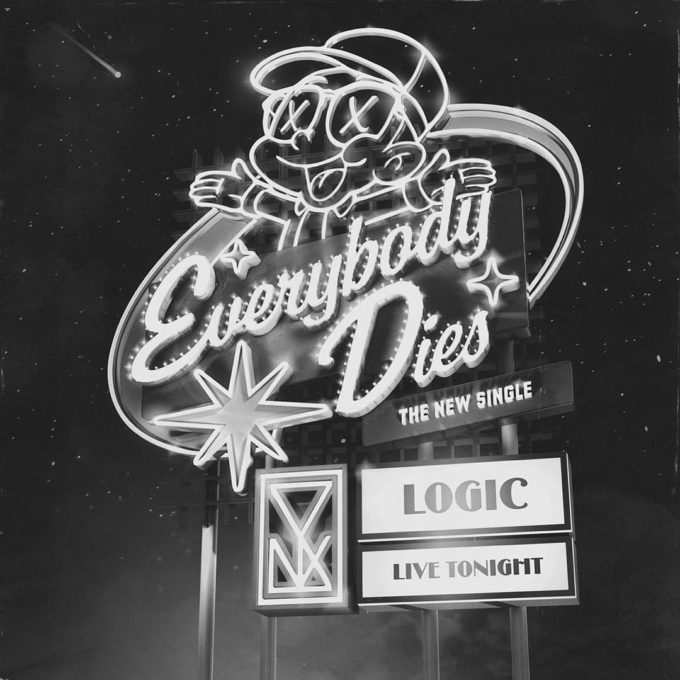 Logic has been dropping new music on a consistent basis last couple of months. After releasing two songs, ‘One Day‘ featuring One Republic’s Ryan Tedder followed by ‘The Return‘, the rapper made the surprise announcement that he will release his new album Young Sinatra IV on September 28th.

All three projects in the Young Sinatra series have been mixtapes but Logic has decided to make the fourth one his official fourth studio album.

After unveiling the official artwork for the album yesterday, the Visionary Music Group emcee is back with another new song titled ‘Everybody Dies’. “I am not top 10, more like top 3, I am not 2 coz nobody can top me,” Logic raps confidently over some striking production. The song is out now everywhere, stream/preview it below.