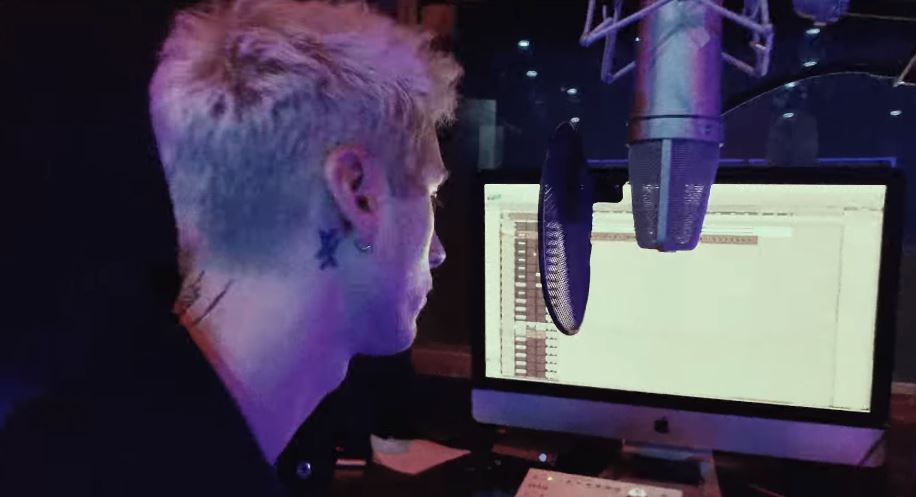 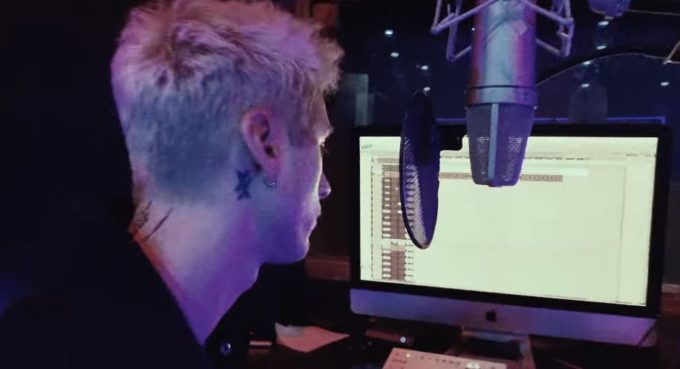 Machine Gun Kelly is prepping his new album Hotel Diablo which he will also support with a worldwide tour.

He hasn’t dropped a single yet to launch the project but unveils a little freestyle today titled ‘Breaking News 2’ to remind fans that the album is coming next month. Watch him do some rapid fire raps below. Hotel Diablo will be his first project since September’s Binge EP which he put out in the aftermath of his much publicized beef with Eminem.