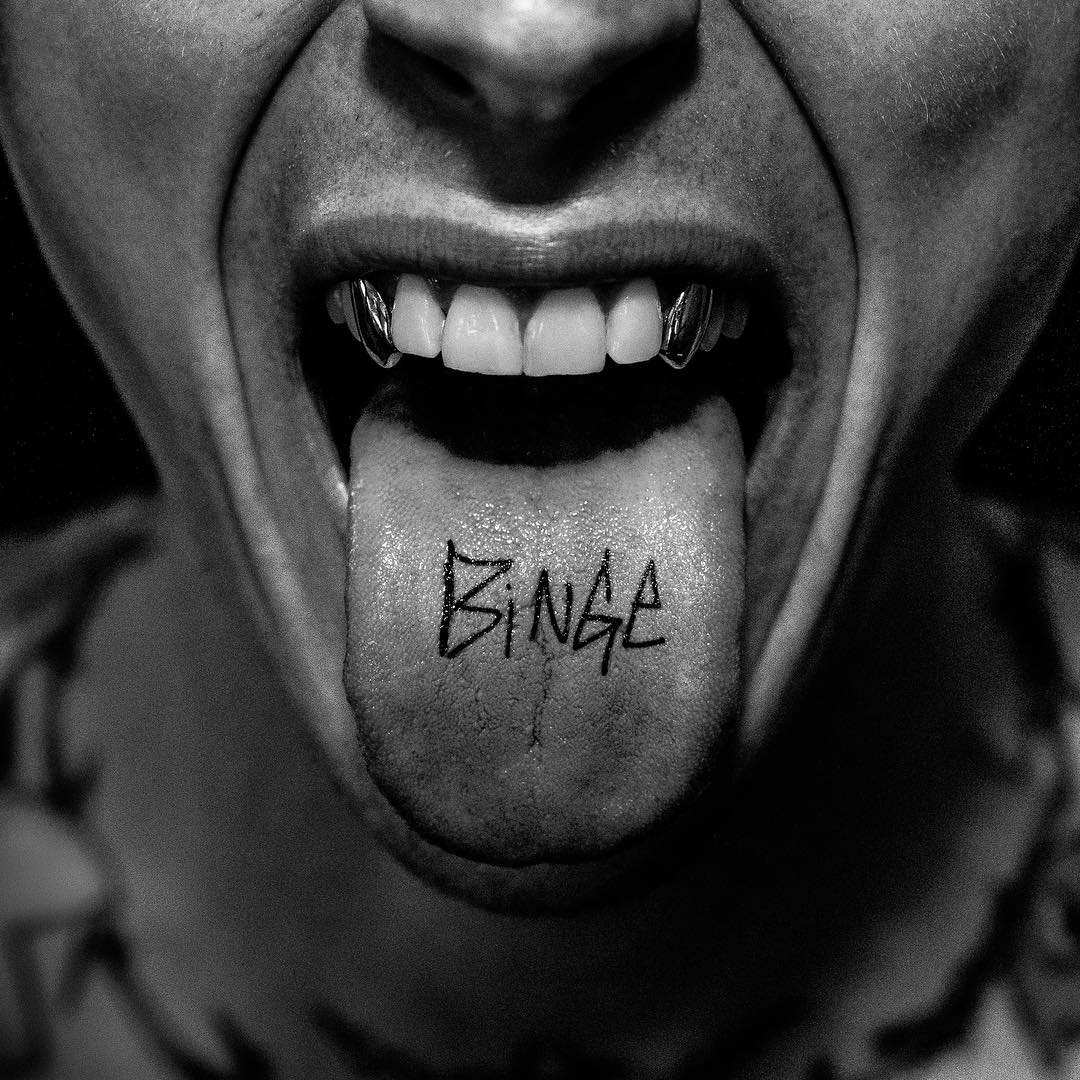 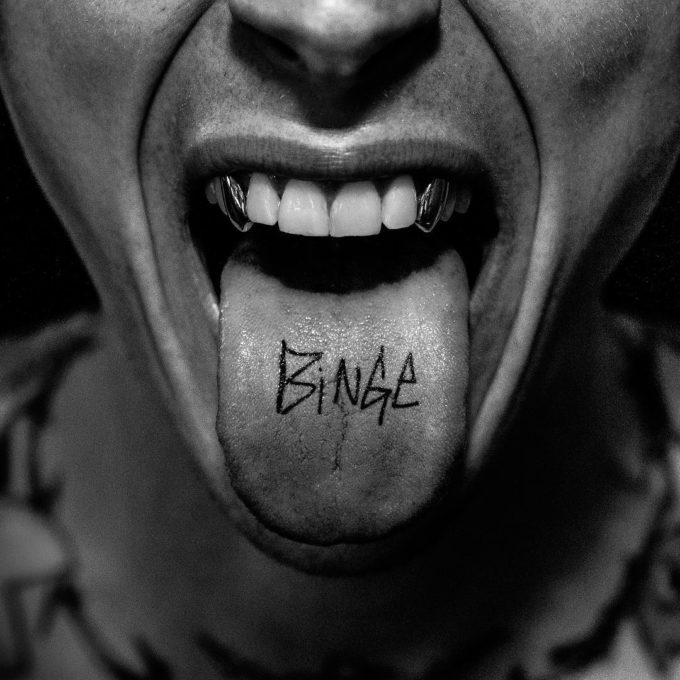 Machine Gun Kelly has been beefing with the legendary Eminem and definitely doesn’t seem to be out-rightly losing it. After the back and forth with the superstar over the last couple of weeks, MGK played smart and announced a new EP called Binge.

During his interview on The Breakfast Club this morning (Thursday), MGK joked that he decided to drop the EP seeing how much his name was being discussed online as a result of the feud. It’s also a smart move on his part to include his hit diss ‘Rap Devil‘ aimed at Eminem on the project. Atlanta based artist 24hrs is the only guest feature on the 9 song EP which you can stream below.