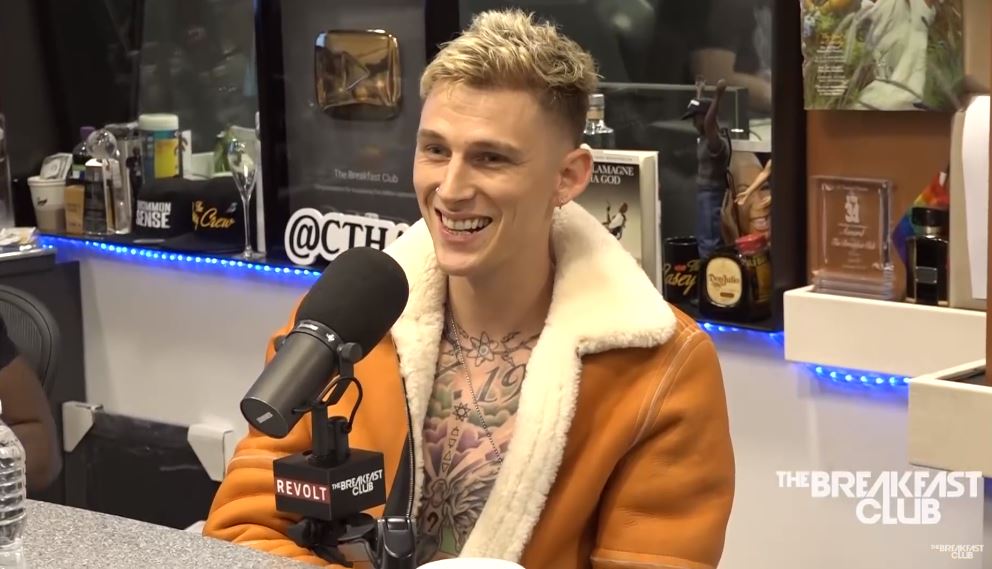 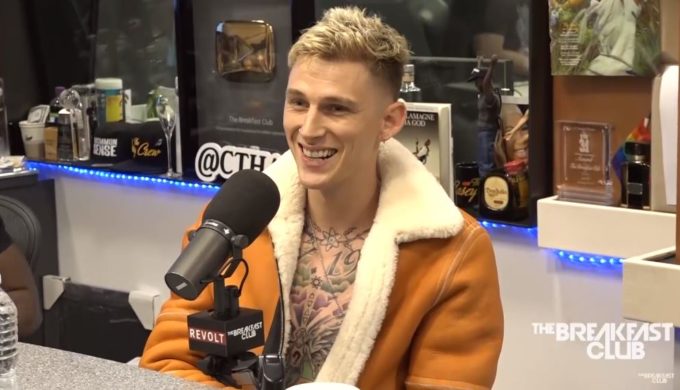 Machine Gun Kelly has been in the news ever since he’s been embroiled in a beef with Eminem.

The Cleveland rapper stopped by The Breakfast Club this morning to discuss his problems with Eminem. MGK revealed that he had sorted out the issues over the infamous Hailie tweet behind the scenes with Paul Rosenberg so he was not expecting Eminem to take it this personal with shots on ‘Not Alike’ from the Kamikaze album. He also speaks on why his name being up in the news has helped him ultimately. “If this is what it takes to show my talent then I’m with it.”

MGK also revealed that Eminem did make the call to Interscope to make sure his career doesn’t take off and admitted that he slept with G-Eazy’s now ex-girlfriend Halsey. Towards the end, he talks about his drug use in Mac Miller’s reference, saying he goes to them for escape and has no plans to stop.