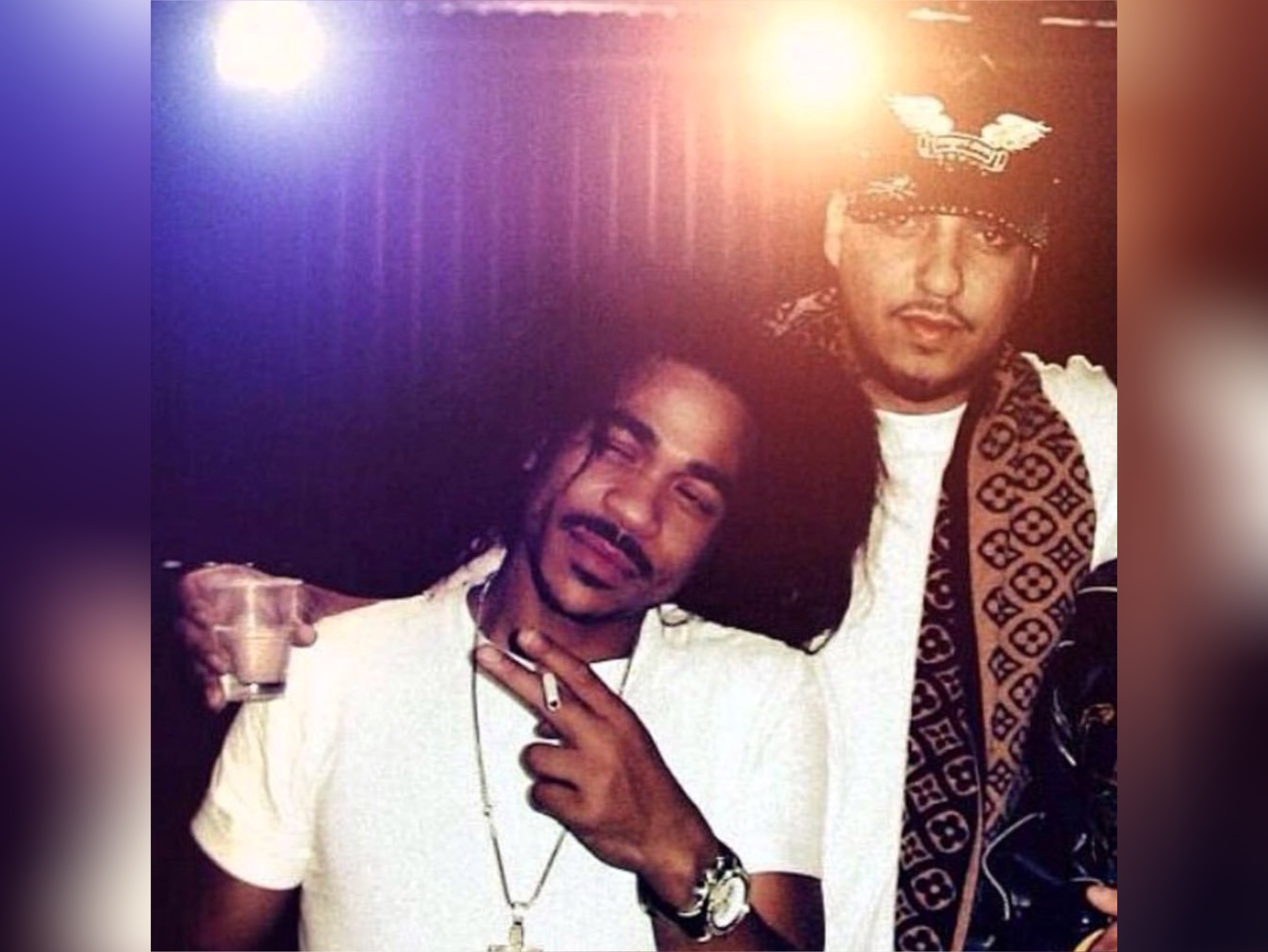 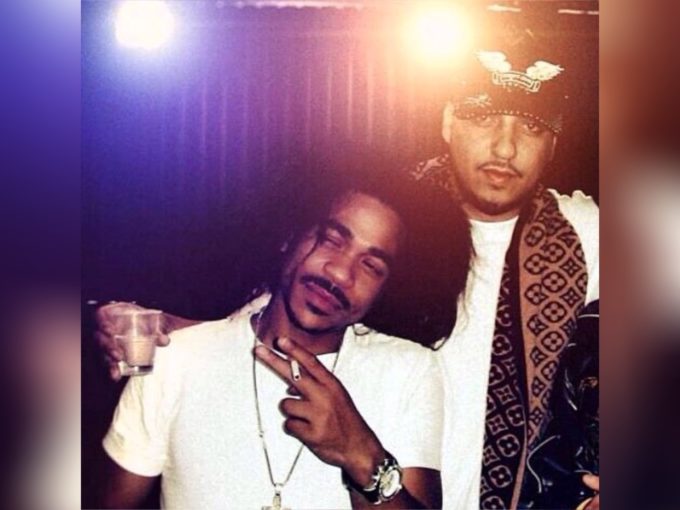 As the whispers get stronger for Max B’s upcoming release from prison, another new song from the incarcerated rapper has been released today.

The new track is titled ‘Don’t Push Me’ and once again features his dear friend French Montana who is reportedly taking Kim Kardashian’s help to get Max out of prison at the earliest. The track clearly samples Grandmaster Flash and the Furious Five’s icon single ‘The Message‘ and is set to appear on Max B’s next mixtape with French Montana, Coke Wave 3, reports Rollingstone.

Speaking from behind bars on Wednesday night, Max B said he aimed to “recapture some of that old flavor” with the new song. “There’s no more riding music out there right now, that’s some ancient folklore, so we gotta put that back in perspective. I was coming with some funk,” he added. French also interpolates Puff Daddy’s ‘Been Around the World’ on the hook.

Max B said he was happy with the support for his last release ‘Hold On‘. “Ain’t nothin’ but good things happened since we put that joint out, so let’s put out another one,” Max B said. “You know me: I don’t like to be known as the dude with just one hot song.” Stream ‘Don’t Push Me’ below.