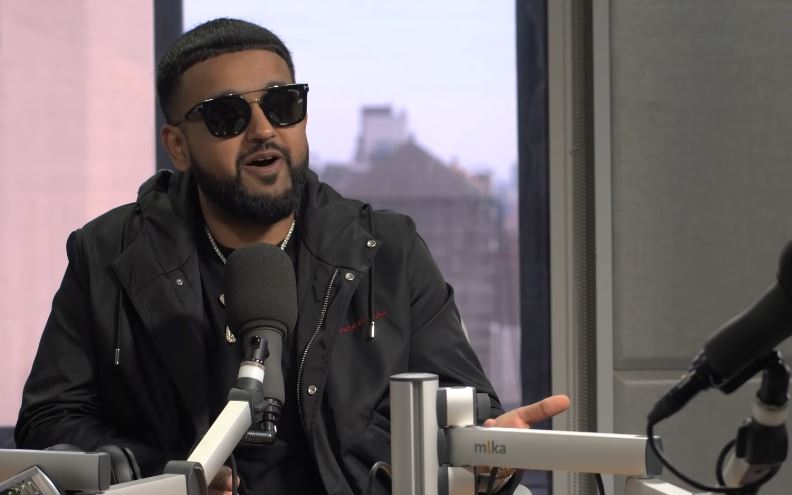 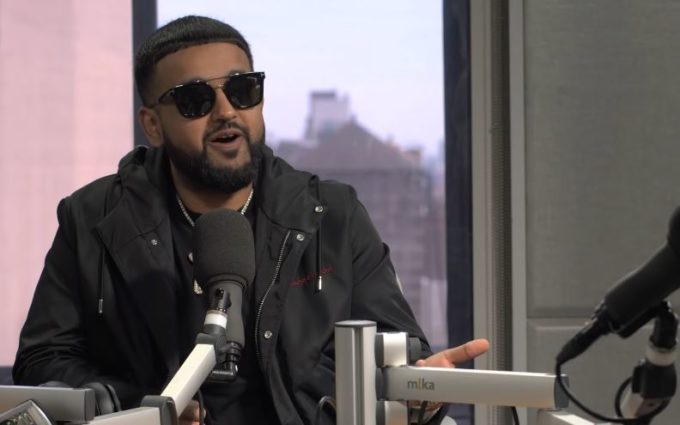 Back in March, when NAV had just dropped his latest album Bad Habits (which topped the Billboard 200 chart), an interview of his went viral because of the amusing content.

In the chat with Pitchfork, the rapper-producer said that not getting enough attention from the paparazzi made him mad. He said: “Fame is something I want, it’s a good problem to have. I’m still not there, because when I walk out of fucking Delilah in L.A. and TMZ will be standing out there with cameras and not even take a picture of me, I get sick. I get in my f*cking Lambo truck right in front of them. All my jewelry on and they don’t even take one picture.”

Of course, the chat was heavily shared on social media with all sorts of jokes flying but it actually gave him a lot of free press, in my personal opinion. He was very cool about it while finally being caught by TMZ cameras but NAV says the publication twisted his words a little bit. In an interview with Ebro, he said he didn’t use the word “sick” as it’s not part of his lingo but rather said he was “surprised” at being ignored by gossip media.

“Honestly, that’s not even a part of my lingo, I don’t say I get sick. I say maybe they twisted it a little but really I said, ‘I be surprised’.” Watch the clip above. NAV also spoke about making his mother proud, how his manager Cash helped him stay grounded and more.