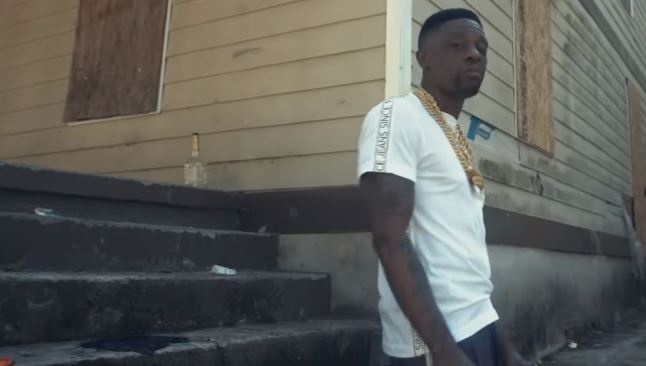 Boosie Badazz put out his Badazz 3.5 mixtape back in March and it was the follow up to his Blues album that came at the end of last year which was a shock to many. The album surprised those that listened to it with its quality but it’s nice to hear Boosie get back to Hip-Hop too.

Tonight he puts out the video for ‘Off The Flap’ directed by Orbit. Watch it below.