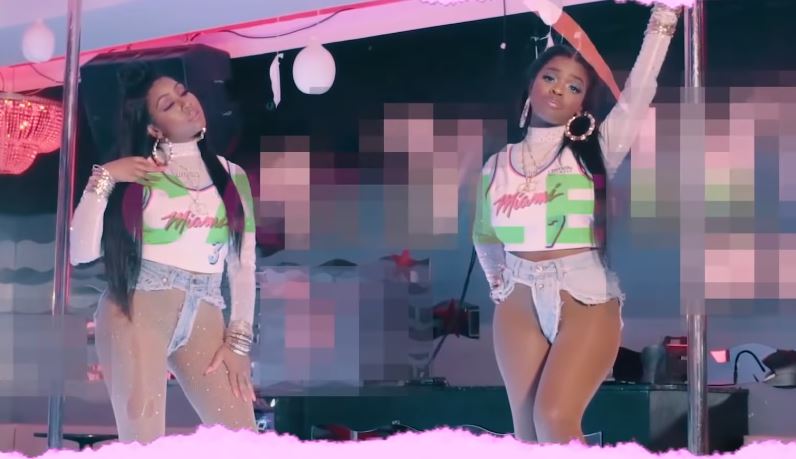 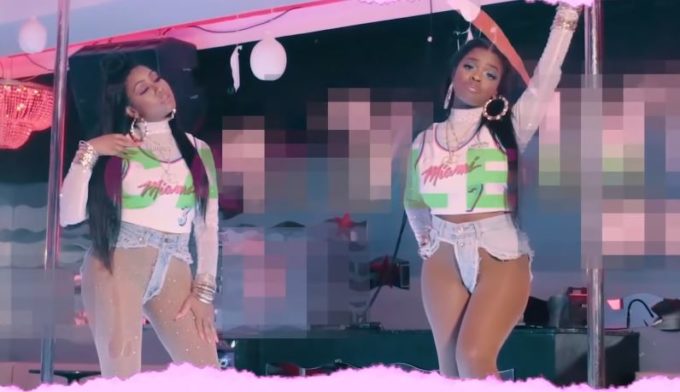 City Girls are celebrating the one year anniversary of their debut album Period and they are doing that with the launch of a music video for the song ‘Careless’.

Yung Miami and JT hit up convenience stores and the streets of Miami at night, twerking in the middle of the road and in their hotel, in the clip which is directed by veteran director, Gabriel Hart.

JT, who does appear in the video, is currently serving a 24-month prison sentence for felony charges related to identity theft. A judge recently denied her request for an early release.