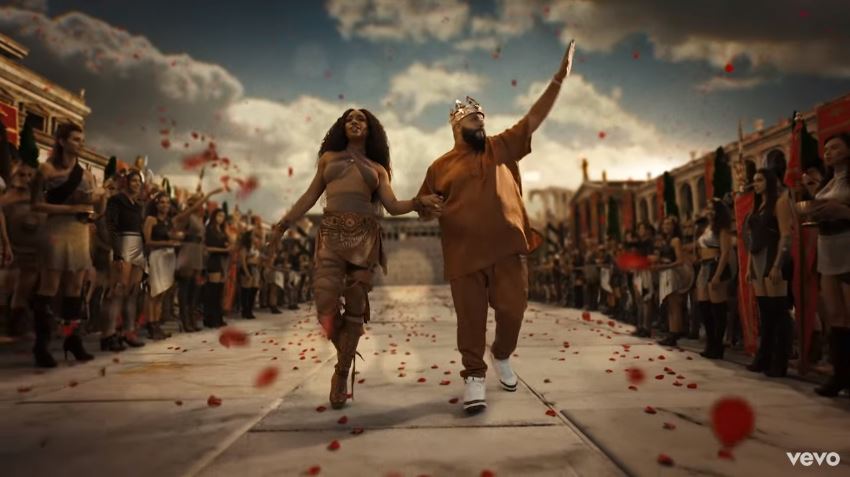 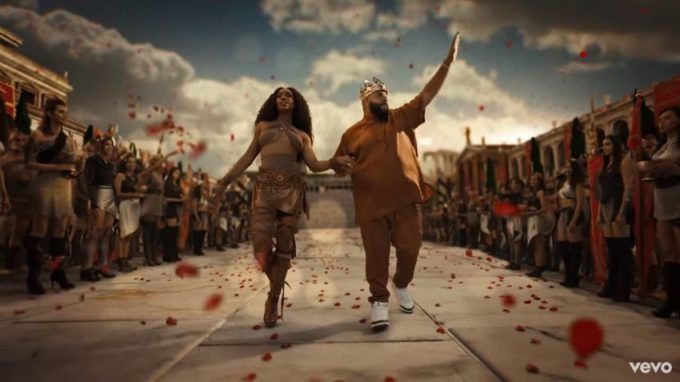 DJ Khaled’s video release schedule for the day is hectic after Father Of Asahd dropped last night. He released the ‘Higher‘ video at midnight along with the album and he has already released two videos since, one for ‘Celebrate‘ with Travis and Posty and this one too.

The video for SZA collaboration ‘Just Us’, which samples OutKast’s ‘Ms. Jackson’, takes on a gladiator theme. Watch it below. Directed by Joseph Kahn. The next video for the day is the one for ‘Jealous’ with Chris Brown, Big Sean and Lil Wayne at 4PM EST so be sure to check back then.