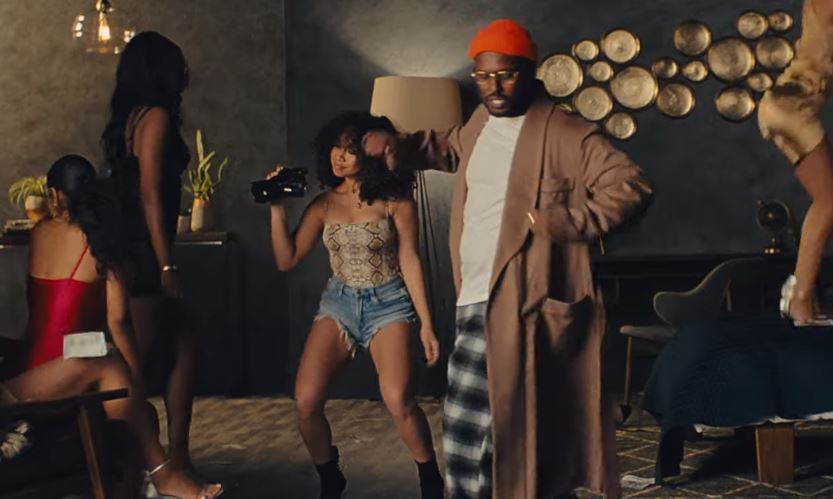 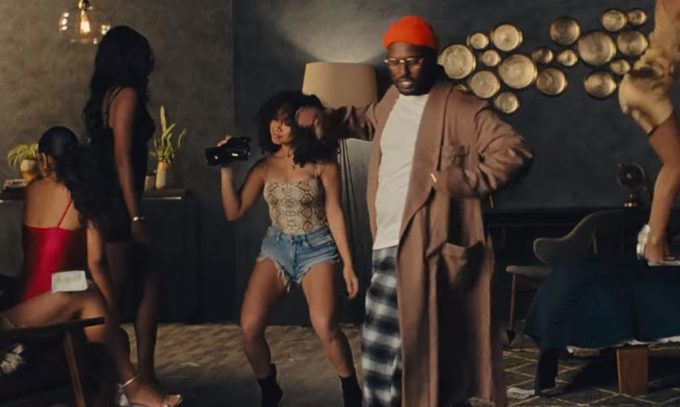 ScHoolboy Q’s latest album CrasH Talk did not perform as commercially well as his fans would have hoped but that doesn’t mean it’s a bad album.

There are some solid songs on the album and one of the standouts is ‘Floating’ featuring 21 Savage. Q has decided to release a music video today for the Cardo & Johnny Juliano-produced banger. As we have seen time and again with TDE videos, this one is another innovative watch, directed by Jack Begert & Dave Free (of the little homies).

Unfortunately, 21 doesn’t make an appearance in this clip. Watch it below.