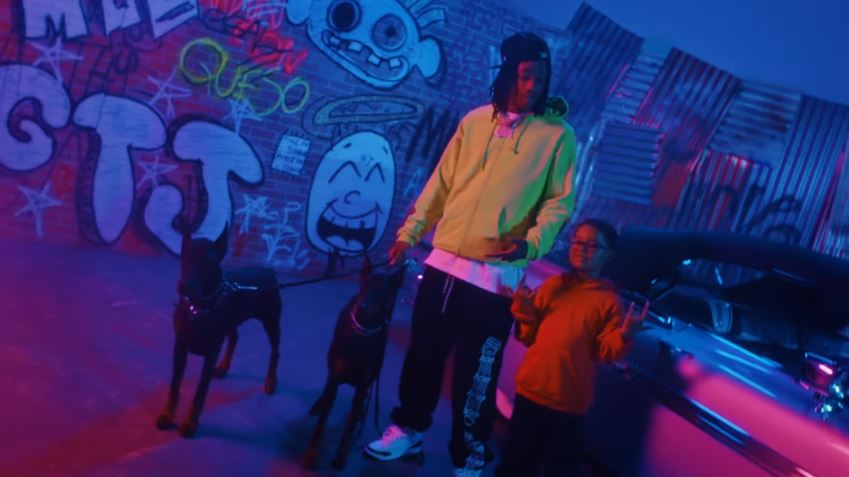 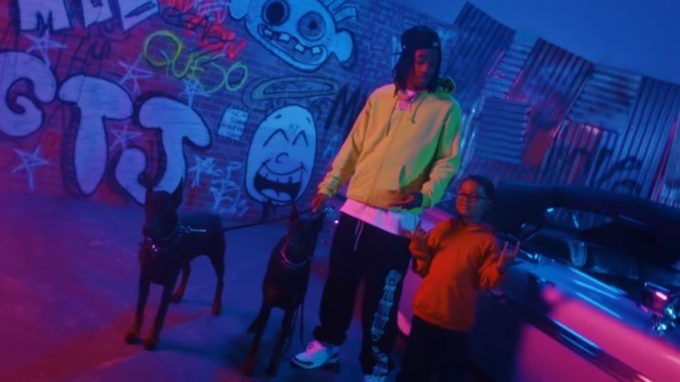 Wiz Khalifa has been on a roll as of late. Last month he put out a new mixtape for 4/20 (which you can stream here), released a new documentary and announced his tour for the summer featuring Playboi Carti, French Montana, Moneybagg Yo, DJ Drama and Chevy Woods.

This afternoon, he puts out a video for ‘Alright’ featuring Trippie Redd and OVO’s Preme (formerly known as P Reign) which he dropped in February. Watch it below.