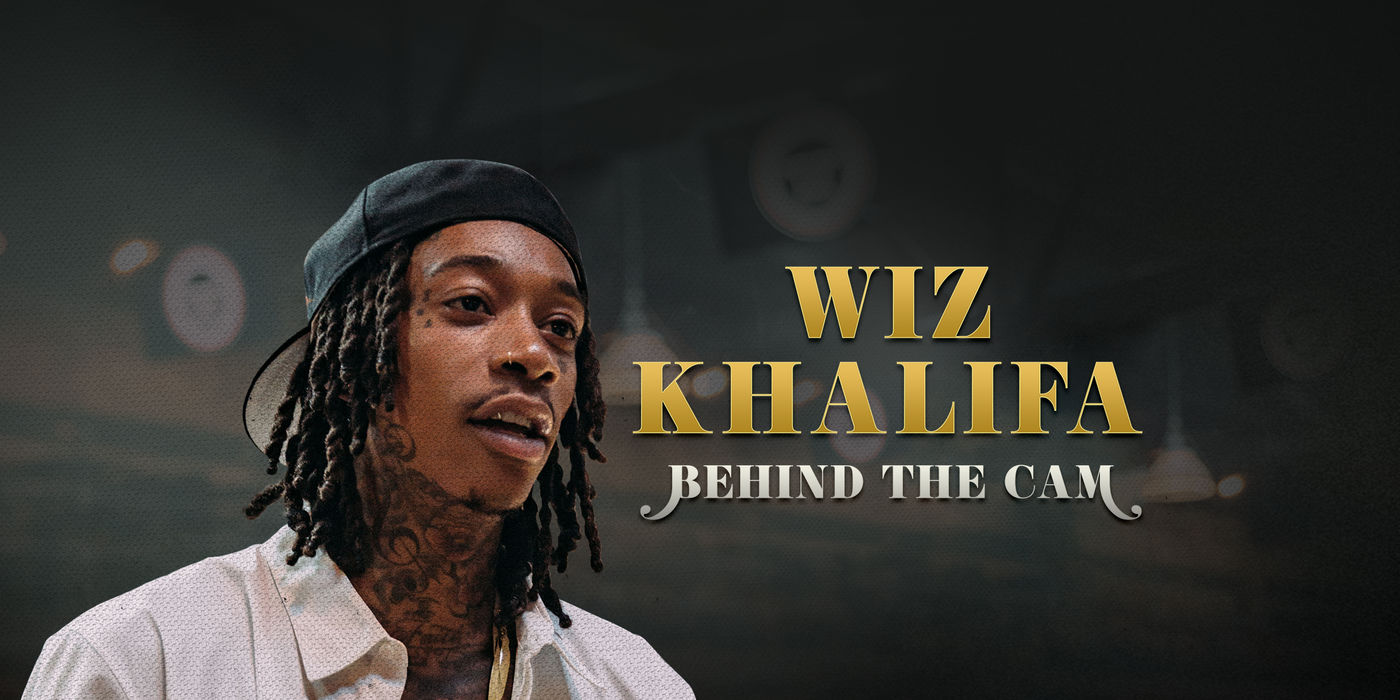 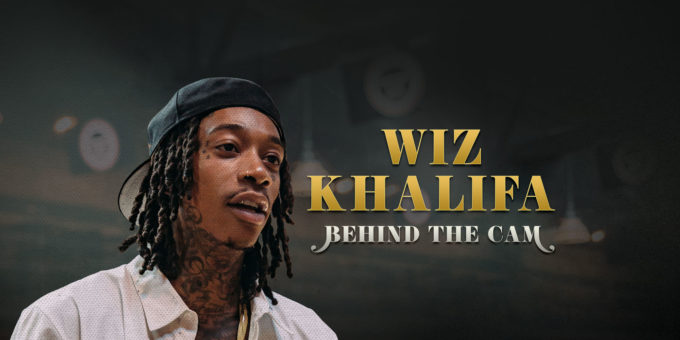 Wiz Khalifa has partnered with Apple Music for a five part documentary titled Behind The Cam which takes you behind the scenes of his rise to stardom.

The series go into the most intimate aspects of Wiz’s life, containing archival footage from throughout his decade-plus-long career and feature interviews with his family and his closest friends. In the trailer, the 31-year-old can be seen rapping to a crowd of merely a dozen and hosting nearly-empty CD signings. Wiz also goes in depth about being a family man, and how Taylor Gang members have helped him throughout his career.

The documentary is now available on Apple Music here. You can watch a couple of previews below. The rapper also will be celebrating 4/20 in style by releasing a new project titled Fly Times Vol. 1: The Good Fly Young this weekend.