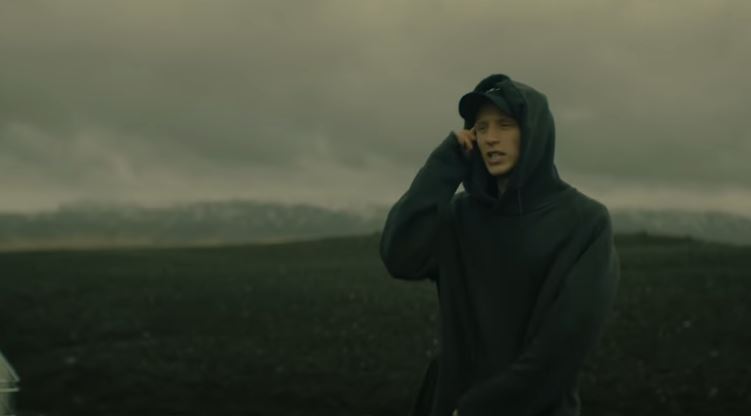 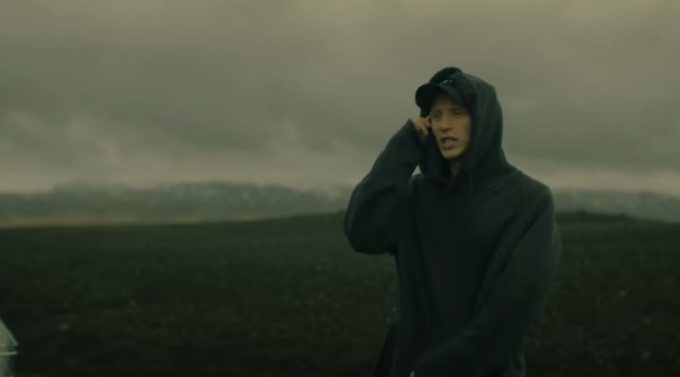 When it comes to being underrated and overlooked in Hip-Hop, there aren’t as many on the level of NF.

The Michigan rapper’s last album Perception topped the Billboard 200 upon release and spawned the hit single ‘Let You Down‘, peaking at No. 12 on the Billboard Hot 100. But he’s kicking off his new era today. The skilled emcee has unveiled his new single ‘The Search’, the title song off his forthcoming 4th studio album of the same name.

The dark music video has NF expressing the hard quest he’s been on lately in his life with the help of rapid fire rap verses. Watch the Patrick Tohill-directed clip below. Along with the album announcement, NF has also shared the schedule for his upcoming tour of the same name that starts September 12 in Pittsburgh.