NF is The Biggest Rapper You’ve Never Heard of 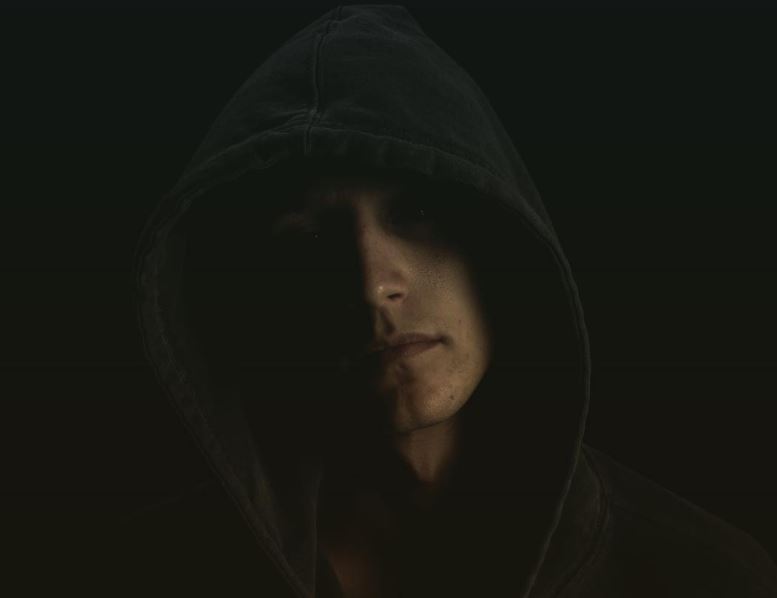 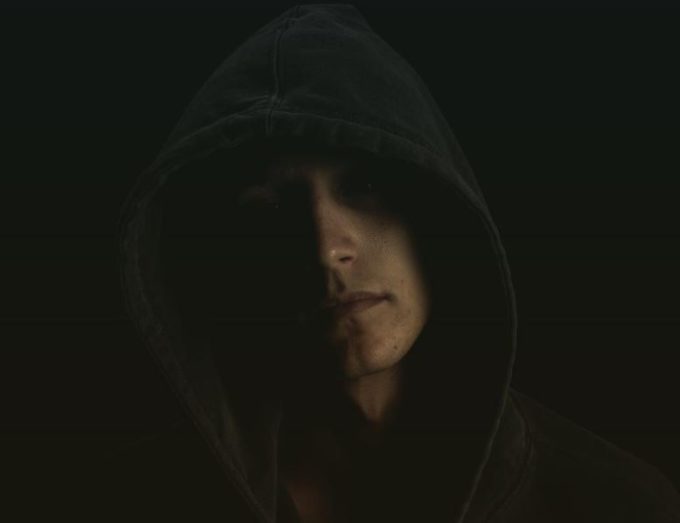 The internet is a crazy place. Sometimes, the buzz around certain artists will make you feel that he/she is the biggest thing out right now but the situation on ground may be completely opposite. Then there are some artists you’ve probably never heard of, who fly under your radar for years. NF is one of them.

I have to admit — I did not know of the Gladwin, Michigan rapper’s existence until last month when I came across his excellent single ‘Let You Down’, a heartfelt song which is constantly rising on the charts every week. It has already surpassed 4.5 million Spotify streams and I personally feel like it’s only going to get bigger from here on. Listen to the song below if you haven’t yet.

NF — often labeled as a “Christian Hip-Hop” artist, is 26 years old but he started rapping when he was just 12, trying to find some kind of solace from his home broken by violence and drugs. His mother was addicted to pills and eventually committed suicide, making it even harder for NF, whose real name is Nathan Feuerstein. His 2016 album Therapy Session peaked at #1 on the Billboard Top Rap Albums Chart which helped him sell out a 40 date North American tour earlier this year.

NF released his new album Perception on October 6 after becoming Capitol Music Group’s fastest-selling pre-order of 2017. The 16 song album, which features a lot of personal material close to NF’s heart, is now on pace to debut at the number 1 spot on Billboard 200 with over 50k copies moved. Now that’s a surprise for many of us!

Hip-Hop is Pop culture at this point and the biggest genre in America so the frequency of missing the train on certain artists who have such a huge demand and core fan base will probably keep going higher. But like a wise person once said — it’s better late than never.