Drive-By Shooting Outside Atlanta Studio Where Offset Was Recording 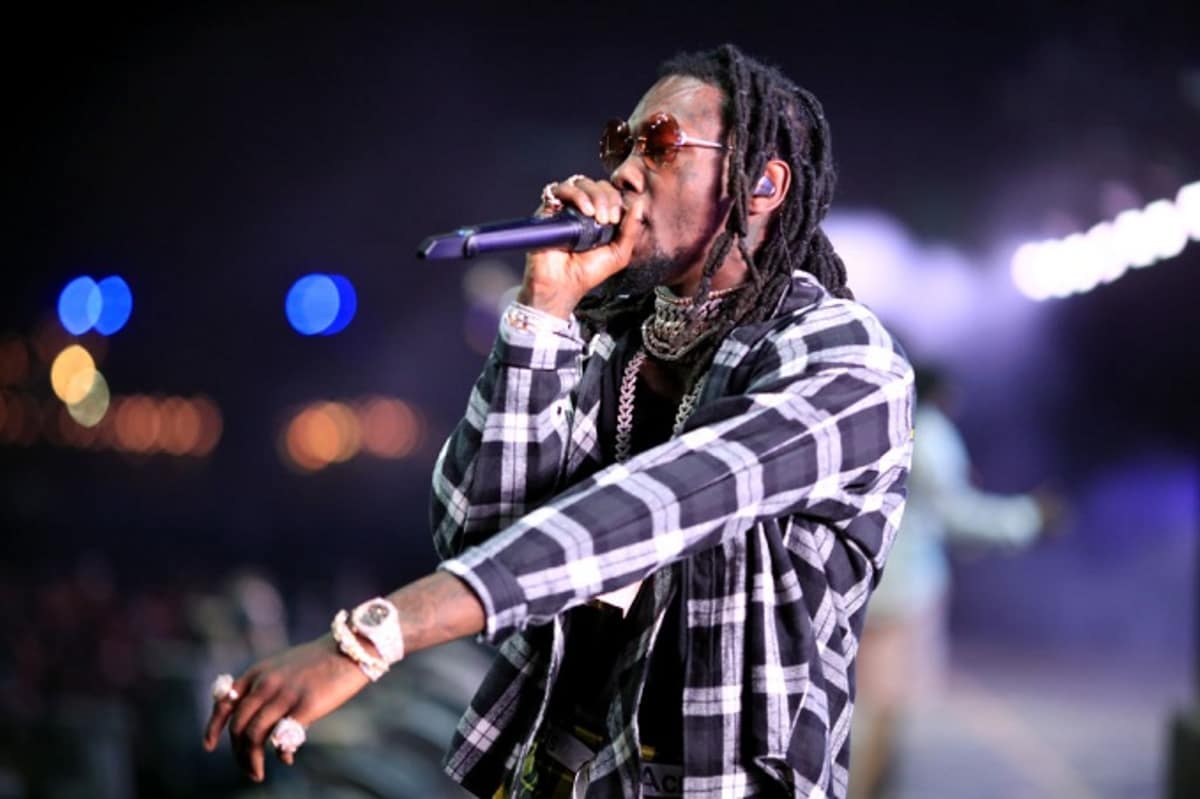 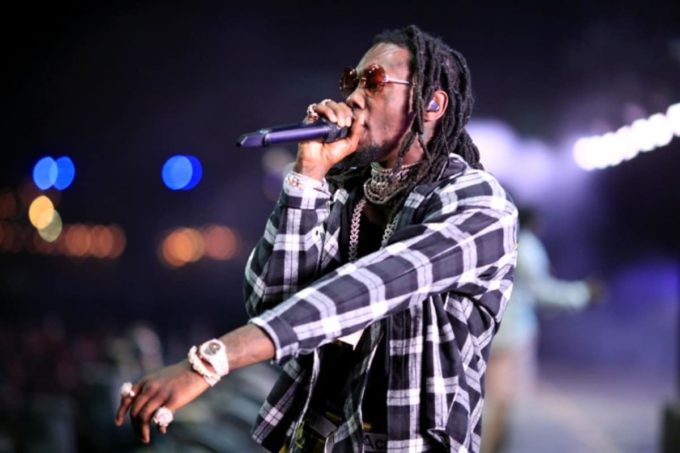 Offset may have been lucky to escape a drive-by shooting that took place outside a studio in Atlanta on Wednesday night.

Law enforcement sources tell TMZ that multiple shots were fired towards the building housing Crossover Entertainment Group studio which led to damage to cars and building windows. According to a witness, Offset was at the studio for a session but had gone out to catch some fresh air. Around that time, a car drove by with a person leaning out of the window and spraying bullets. A video has been released as well, clearing showing the scary scene.

When the gunshots rang out, people inside the studio supposedly rushed into another room for cover until the situation was calm again. At this time, it is not confirmed if Offset was the actual target of the firing. The rapper left the spot before the Police reached. They will be reaching out to him as they continue to investigate the incident.