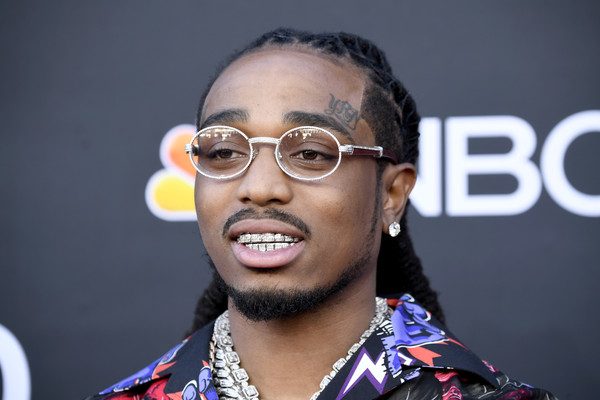 The 2019 edition of the classic Shaft movie is set to release in theaters on June 14th. The film stars Samuel L. Jackson, Jessie T. Usher, and Richard Roundtree.

The action comedy film is directed by Tim Story and written by Kenya Barris and Alex Barnow. On the music front, it looks like we will be hearing contribution from Quavo. The Migos rapper has remade the hit theme song from 1971 performed by Isaac Hayes with some help from Boi-1da on the production. A new trailer with preview of the song has been shared today. Watch it below.