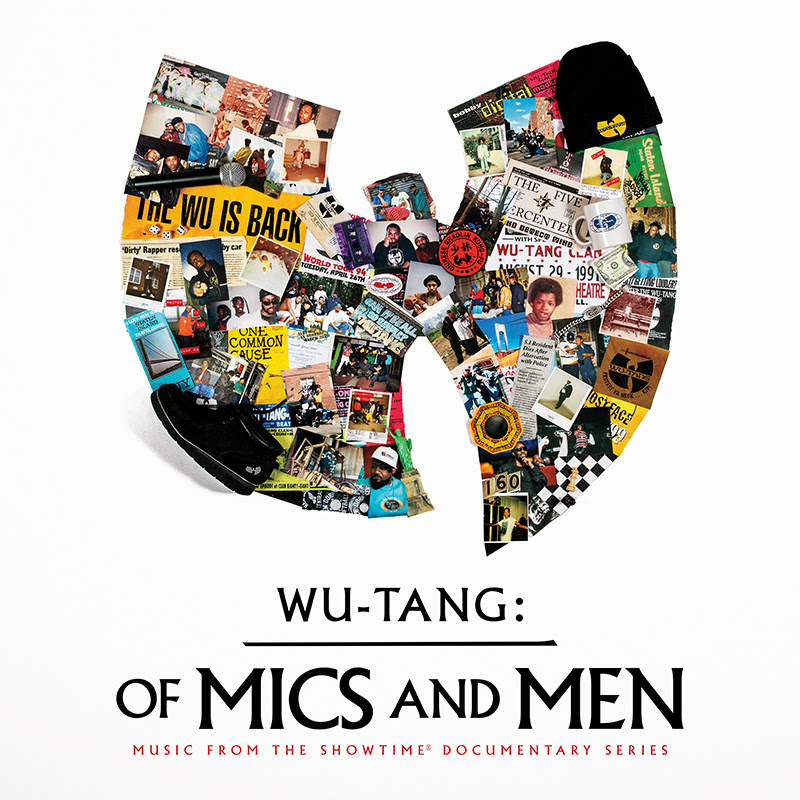 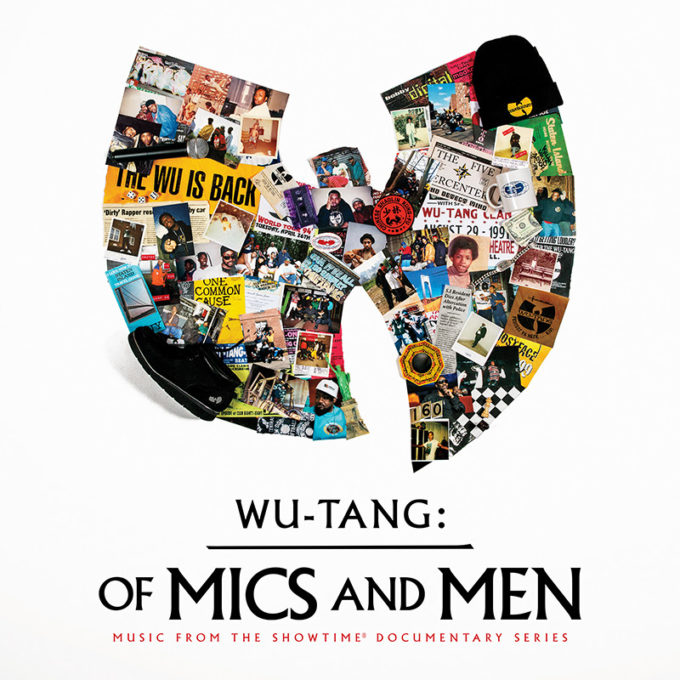 The new Wu-Tang Can docu-series Wu-Tang Clan: Of Mics and Men on Showtime is getting rave reviews from people who have seen it.

Along with the series comes a soundtrack that includes new music, plus skits featuring never-before-heard Wu-Tang Clan stories from footage that didn’t make the documentary series’ final cut. Nas is on there as well. We have already heard Ghostface Killah & RZA’s song ‘On That Sht Again‘ produced by DJ Scratch. The full EP is now available for stream.

“Wu-Tang Clan: Of Mics and Men is the definitive docuseries that explores and reveals our careers spanning over 25 years. The accompanying soundtrack is a great dose of some of those Men back on those Mics again,” said Wu-Tang member RZA.