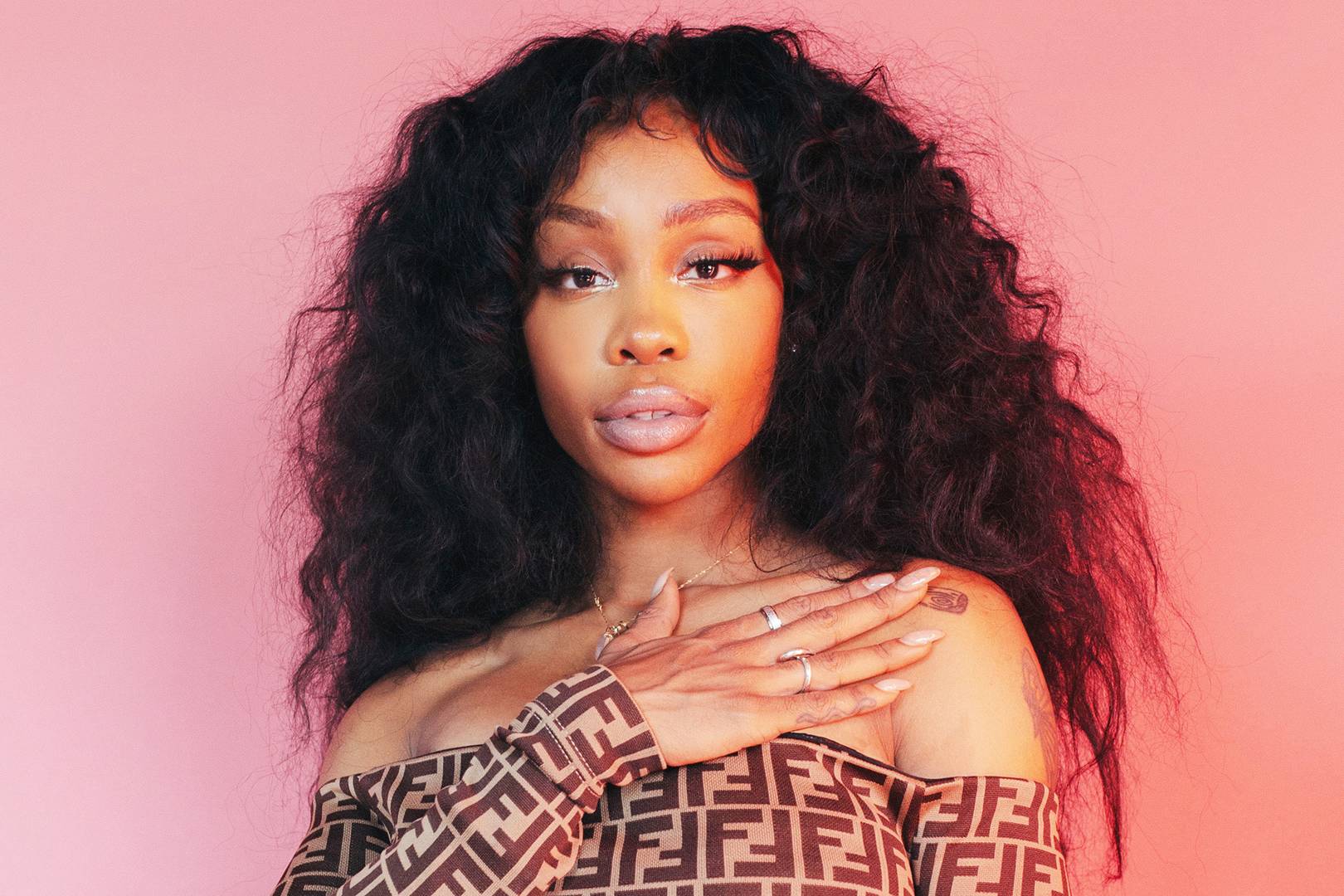 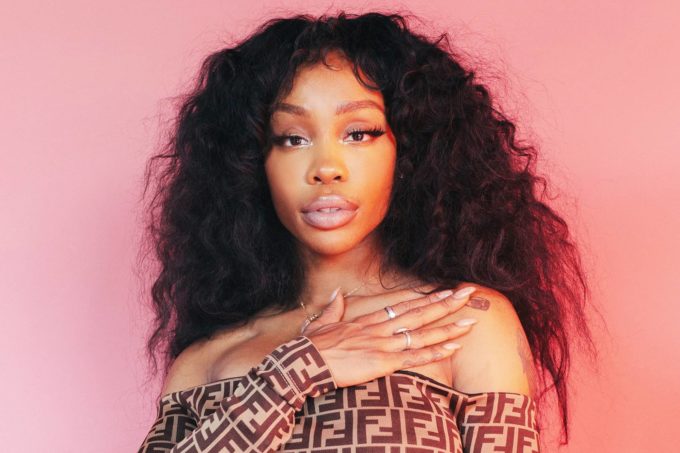 SZA released her highly successful debut album CTRL in June of 2017 but since then, has not shared much music apart from an odd guest appearance here and there.

Around March last year, SZA had revealed that she was preparing to release a deluxe version of CTRL with about 6 songs added but never went through with that plan. Now it looks like she’s ready to move on to her next era. The TDE singer has revealed that she’s shooting the music video for a new song called ‘Brace Yourself’ next week. When a fan hit her up about the release of the song, she replied “Shooting brace urself like next week.”

‘Brace Yourself’ is a track that SZA previewed on Instagram back in December. It was only about 30 seconds but has been a popular snippet in fan circles since then. With her ‘Just Us‘ song with DJ Khaled taking off well everywhere, it looks like the right opportunity for SZA to kickstart the campaign for her sophomore set.