50 Cent to Receive Star on Hollywood Walk of Fame 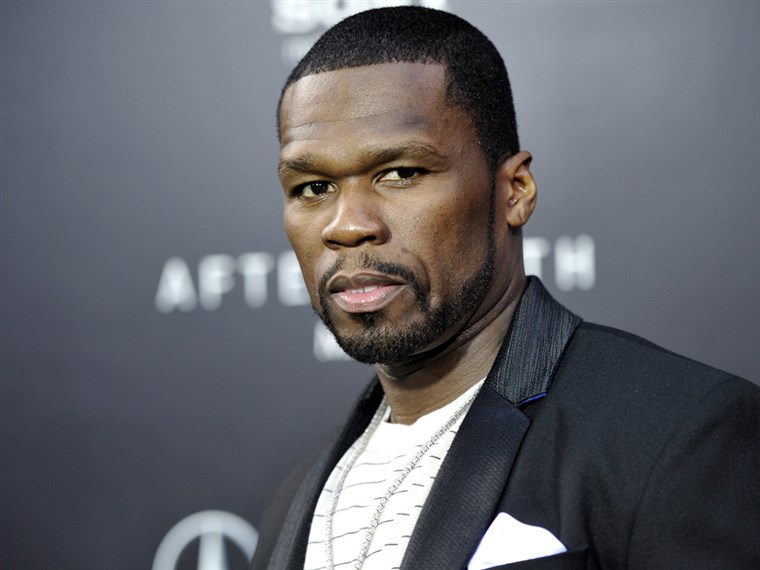 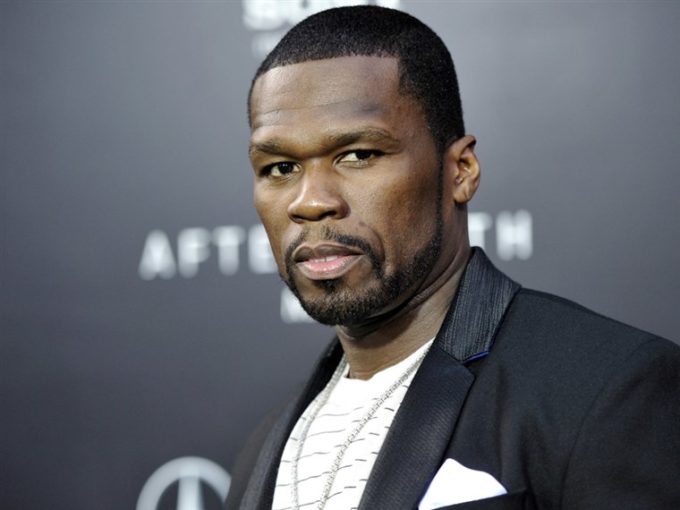 50 Cent is one of the few celebrities who will receive a star on Hollywood Walk of Fame next year.

On Thursday, Hollywood Chamber of Commerce’s Walk of Fame Selection Committee announced the list of people getting a star next year. With this, 50 becomes only one of the few rappers to achieve this feat. Queen Latifah received her star in January 2006, followed by Diddy in 2008. Pharrell Williams received his star in 2014, veteran rappers Pitbull and LL Cool J were awarded their stars in 2016 and West Coast legend Snoop Dogg received it in 2018.

“This year’s choices were particularly unique. We were able to recognize the talents of 35 artists who have already built a legacy here in Hollywood,” said Selection Committee Chair and Walk of Famer Vin Di Bona via a press release. “Also, we were able to celebrate many new talented artists who’ve touched our hearts in film, television, radio and a variety of musical categories.”

“Mn this is some cool shit, Mom, I think I made it. LOL” the rap mogul reacted on his Instagram.

Dates have not been yet scheduled for the star ceremonies. Some recipients have two years to schedule star ceremonies meaning some may not receive their spot on Hollywood Boulevard until 2021.