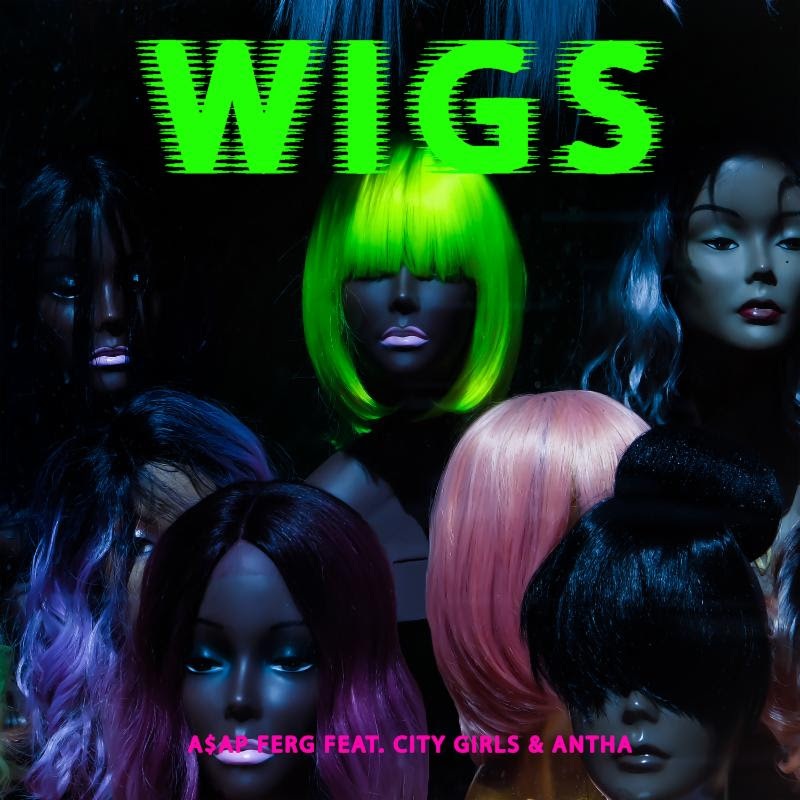 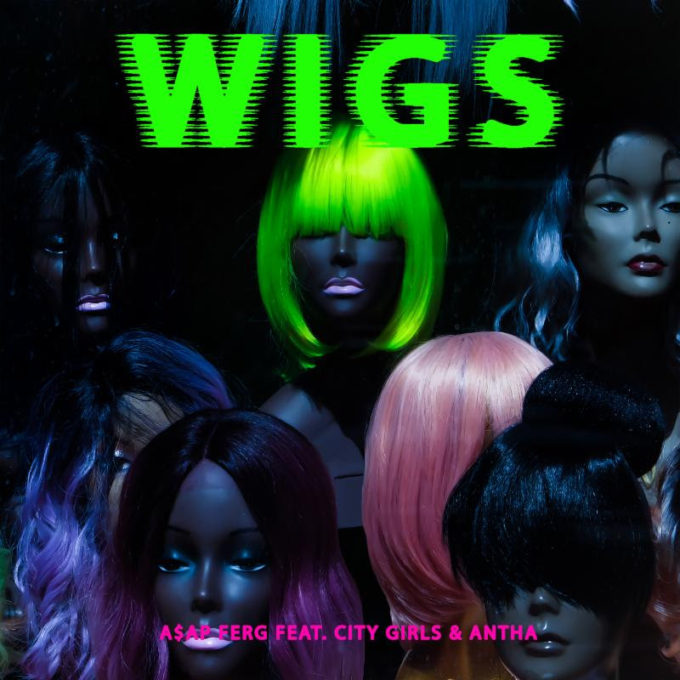 UPDATE: Ferg drops a new version of the single which features Asian Doll.

The New York rapper joins forces with Miami’s duo City Girls along with fellow Harlem rapper-singer ANTHA on the fiery track which is out now via A$AP Worldwide/Polo Grounds Music/RCA Records. Listen to the song below and lookout for the official announcement for his new album soon.