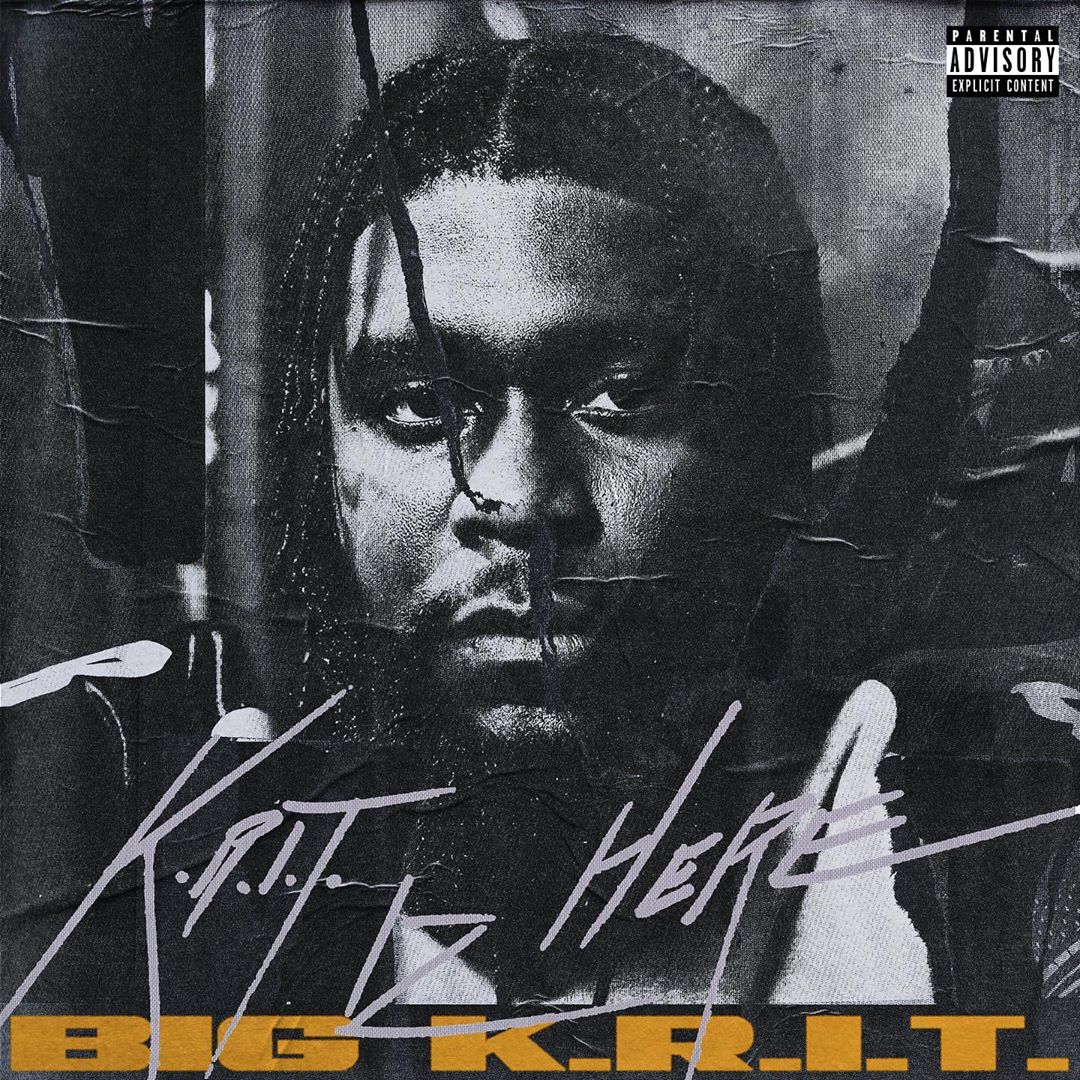 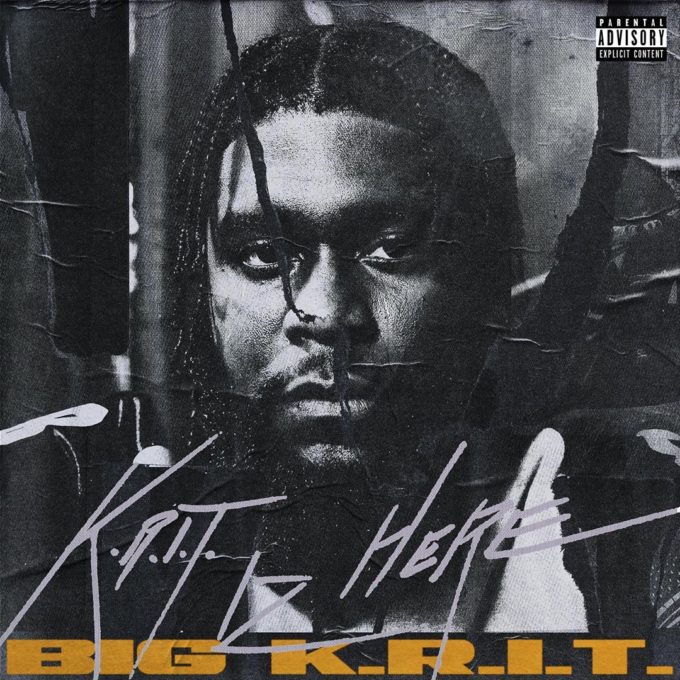 UPDATE: K.R.I.T. has shared a new single from the album called ‘K.R.I.T. Here’. Stream the sample heavy cut below.

2018 was quiet for Big K.R.I.T. until the end when he release three new EPs in Thrice X, Double Down and Trifecta. Fans loved the music but since then, he went quiet again, presumably to work on the follow up to 2017’s 4eva Is A Mighty Long Time.

Last month, the nine year anniversary for Big K.R.I.T.’s breakout mixtape K.R.I.T. WUZ HERE passed and fans shared their favourite memories about it. Tonight, Krizzle takes to social media to announce that his new album will be called K.R.I.T. IZ HERE. It will be a full length album and will drop on July 12th. We can’t wait!