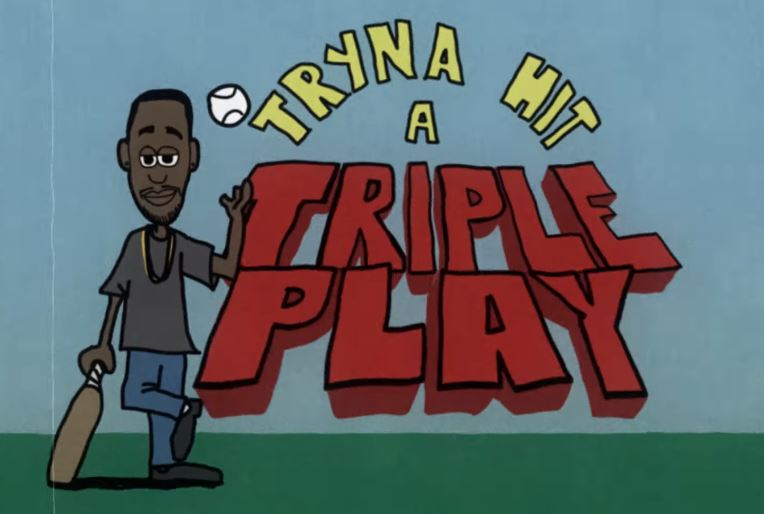 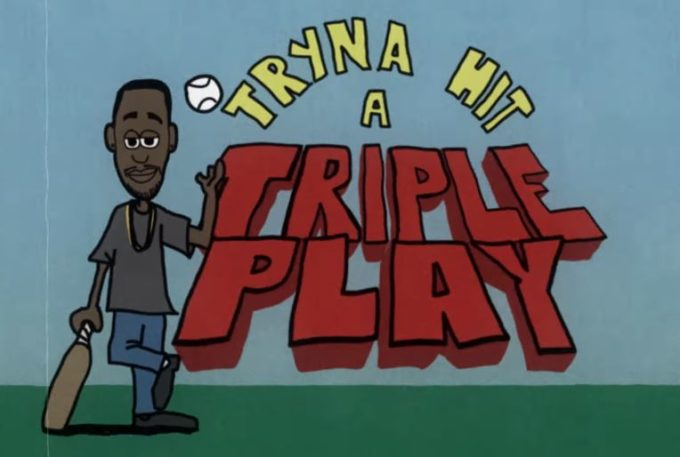 In July, 2018, B.o.B released his album NAGA and surprised fans when he mentioned that it was his final one.

However, Bobby Ray returned to the scene in April with his song and video ‘Soul Glo‘. He follows that up today with another one titled ‘Magic Number’ which is a concept record once again. Is the platinum selling artist gearing to drop another project? Time will tell.