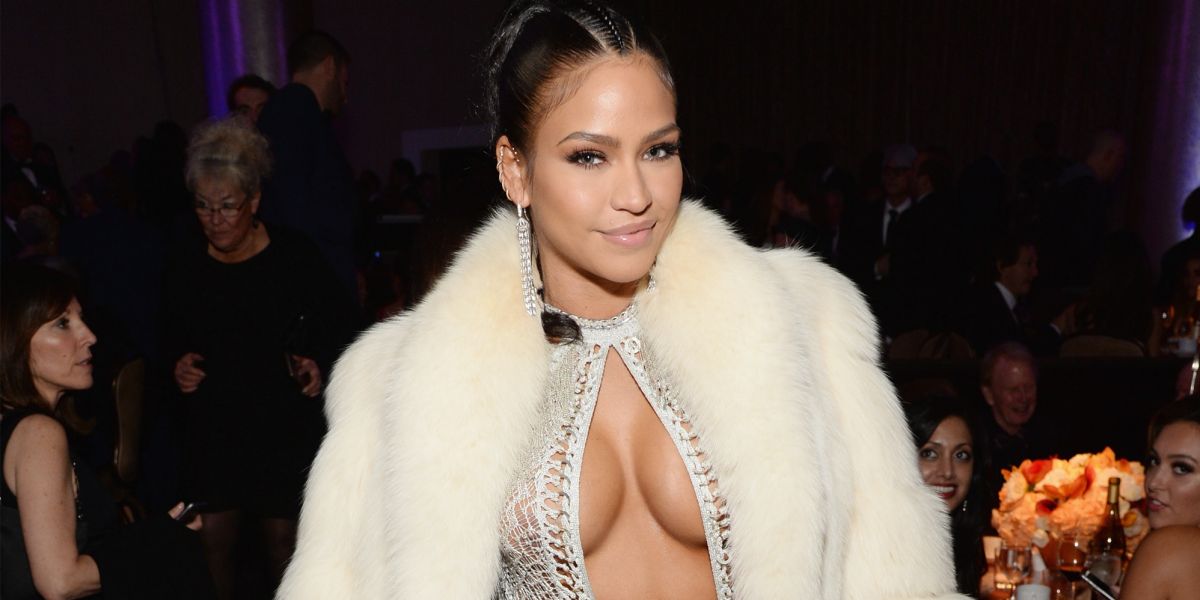 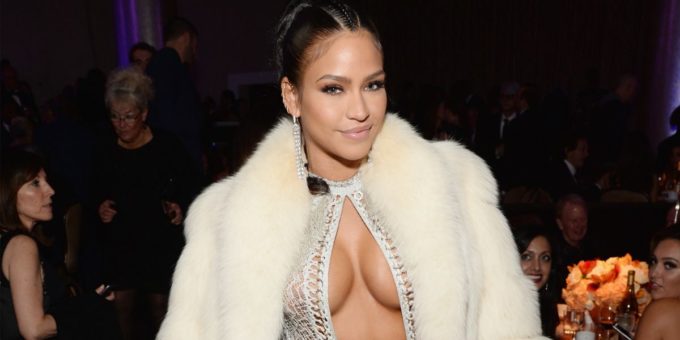 It looks like Cassie is not only making changes in her personal life, she is also eager to continue her music career where she left off.

The model-singer announced last week that she was expecting a baby girl with boyfriend, Alex Fine. The news came approximately eight months after she split with her longtime man, Diddy. Cassie hasn’t been very active with her music but she’s now returning with a brand new song ‘Moments’ which she originally previewed a couple of weeks ago.

It’s once again a chilled out track with Cassie displaying her sultry vocals. Her last release was the underrated ‘Don’t Play it Safe‘ back in January which came along with a music video. Listen to ‘Moments’ below.