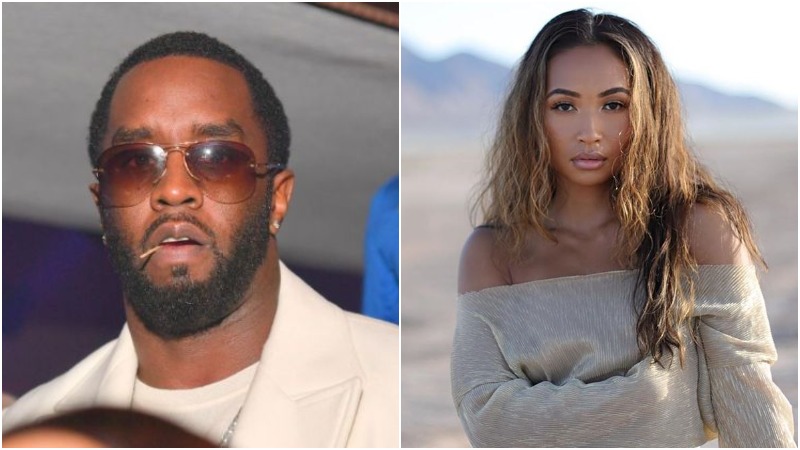 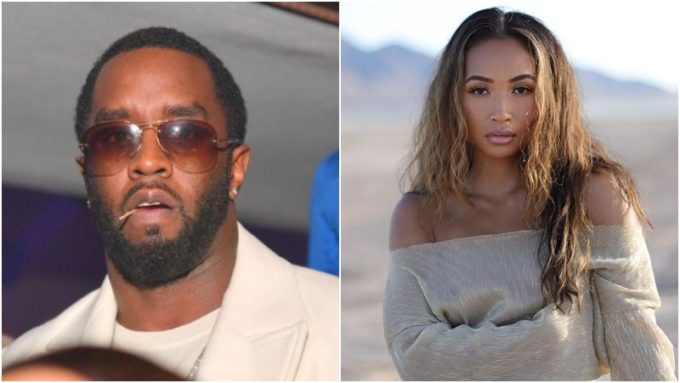 A couple of weeks ago, social media was taking about a woman named Gina Huynh aka Virginia V who uploaded intimate moments with Diddy on social media before quickly taking them down. It was too late as the infamous gossip page The Shade Room had caught and posted the clips on their account. The couple was seen kissing on camera.

The lady has now done an interview with media personality Tasha K where she reveals that Diddy physically abused her for years and even forced her to abort their child twice. In the three part interview, the model goes into detail on how her relationship with Diddy began while he was still on and off with Cassie and couple of specific incidents where he “stomped” on and hit her.

Virginia talks about Diddy making her get an abortion (around 8 minute mark of part 1). “The first time was October 2014. Well I told him and he was like ‘you’re getting an abortion right?’ Then, I was like I don’t know yet. Then, he offered me $50,000 to get rid of it but I turned it down because I just loved him. I wanted to… I was like trying to prove that. I wasn’t the girl that wanted him for money. I just cared about him. I just wanted him to be nice to me that’s it,” she said.

“He was mentally, emotionally, and physically abusing me. He would always compare me to Cassie and tell me that I’m the bad one, she’s a good one,” she continued in her chat. Around the 15 minute mark, she detailed the circumstances where she suffered physical abuse by Diddy for the first time which was due to her being warm towards Meek Mill. “[Puff] did this when King Los was sitting in the back. And, when we got to the hotel it got even worse. He took one of my heels and tried to throw it at me. He like mushed my face like really hard and made my nose bleed. Every time me and Puff got into like fights like that, the only person that ever helped me was D-Roc. Everyone else allowed it to happen and look the other way,” she continued.

Around the 1:20 mark in part 2 of the interview, Virginia reveals more incidents of physical abuse where the Rap mogul allegedly stood on top and “stomped” on her stomach really hard. “He then grabbed my hair from the back and punched me in my head because he was just avoiding my face when he was hitting me,” Virginia says. She also mentions that Diddy is now dating Steve Harvey’s 22 year old step-daughter, Lori Harvey.

Yesterday, Diddy took to Instagram and congratulated Cassie after she announced her pregnancy with boyfriend, Alex Fine. “Congratulations @Cassie and Alex. I wish you all nothing but love and happiness. God bless L O V E,” he wrote in the caption.

Congratulations @Cassie and Alex. I wish you all nothing but love and happiness. God bless ❤️❤️❤️ L O V E