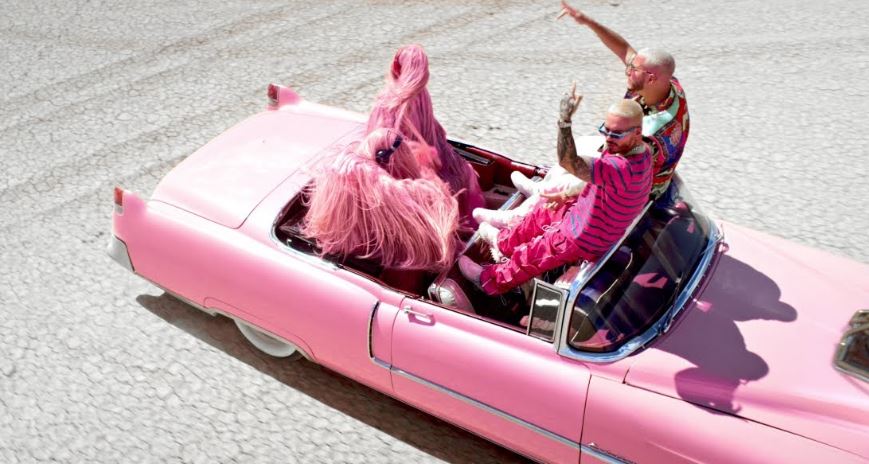 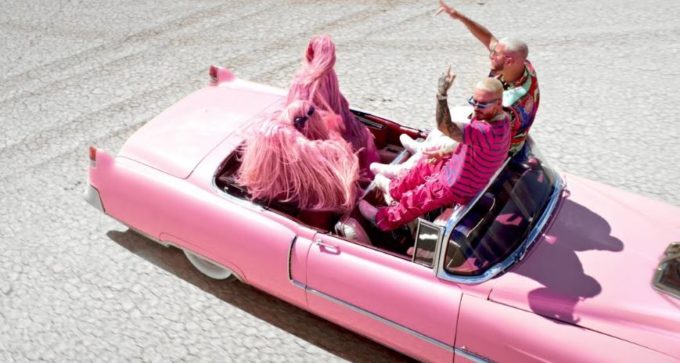 DJ Snake is back with a brand new single ‘Loco Contigo’ featuring Tyga and J. Balvin.

The hit maker has already dropped a couple of songs this year, including ‘SouthSide’ with Eptic and ‘Enzo‘ with Sheck Wes, Offset, 21 Savage, and Gucci Mane. Unlike the previous releases, this infectious tune is clearly aimed at the Summer season and we won’t be surprised if it becomes a big hit. Listen below.

DJ Snake previously revealed to Zane Lowe at Beats 1 that his album was coming out in the Summer so we’re guessing this is first official single.

Watch the music video below, premiering in about an hour.