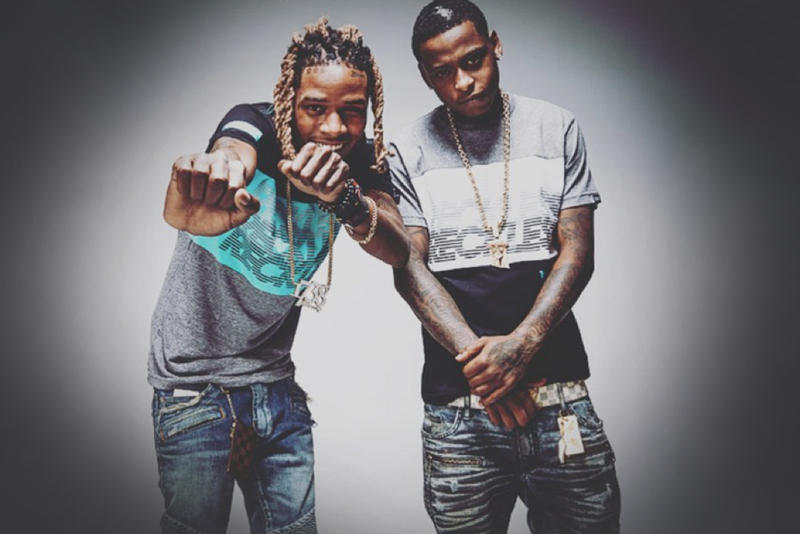 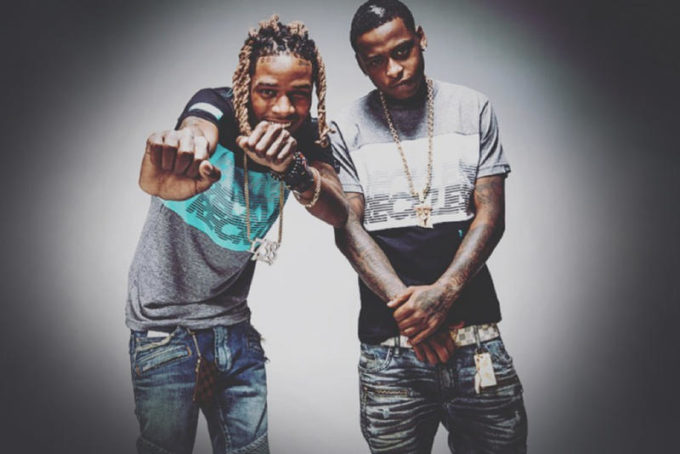 Fetty Wap has suffered from the ultimate sophomore jinx. After a releasing a hit self titled album in 2015 which spawned multiple chart toppers, he hasn’t been able to launch his followup.

In between till now, the Paterson, New Jersey crooner has dropped several singles and mixtapes but failed to grab the interest of listeners. However, he’s back today with yet another attempt as he joins forces with his good friend Monty on the new single ‘Birthday’. The two previously served the hits ‘My Way‘ and ‘679‘ off Fetty’s debut.

Can they get lucky again? Listen to ‘Birthday’ below.