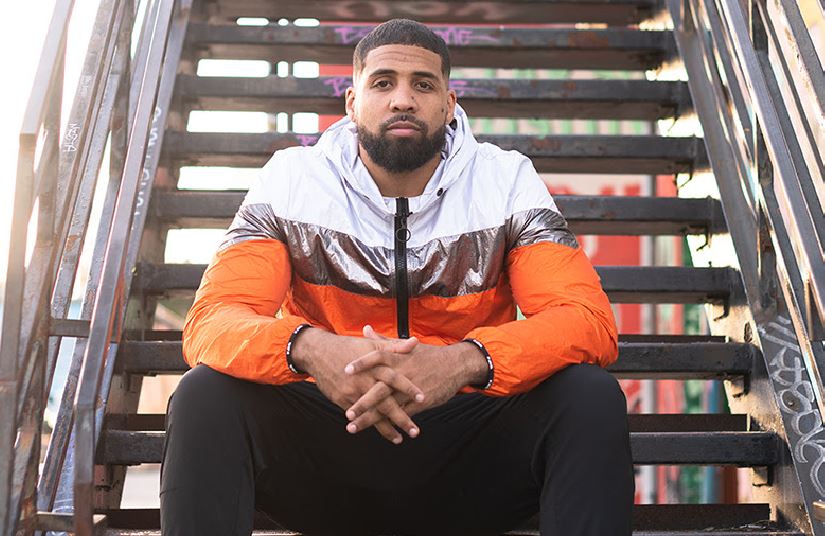 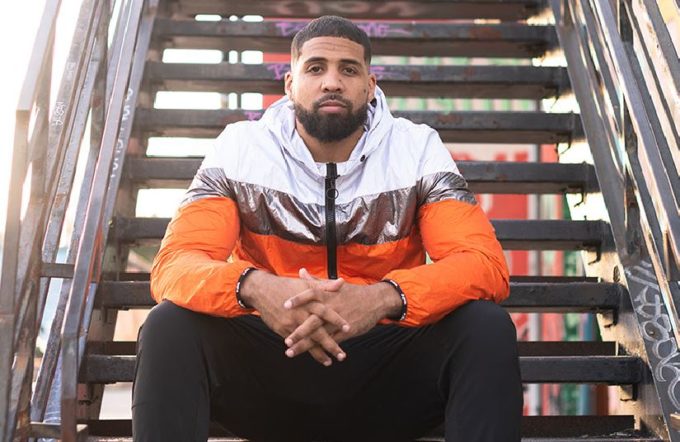 After enjoying a successful NFL career for eight years, Arian Foster is now taking his talents to music under the moniker Bobby Feeno.

Bobby Feeno released his debut project Flamingo & Koval in March of last year which received a good response. He’s now taking a step further in his musical journey by signing a new deal with Nas’ Mass Appeal Records. “It’s an honor to be amongst the artists that Mass Appeal believes in,” Feeno said on signing with the label. “There’s no better feeling than wrapping up your art and shipping it off to the world, then getting an envelope back that says ‘more’.”

He is prepping the release of his new EP titled A Late February and kicks off the campaign with the first single titled ‘S.W.A.N’, a funky mid tempo jam featuring R&B singer Xavier Omär. You can listen below or on your favorite platform here.