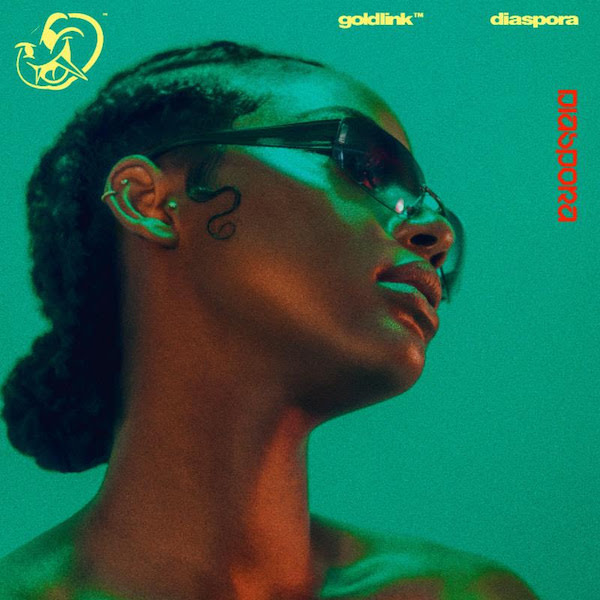 After putting out a bunch of songs over the past couple of months, GoldLink has released his second studio album Diaspora today (via Squaaash Club/RCA Records).

The DMV rapper’s new album features the likes of Tyler, the Creator, Pusha T, Khalid, Wizkid, and more. Stream it below. GoldLink released his debut At What Cost in March 2017 featuring the hit song ‘Crew’ which was later nominated for Best Rap/Sung Performance at the 60th Grammy Awards.