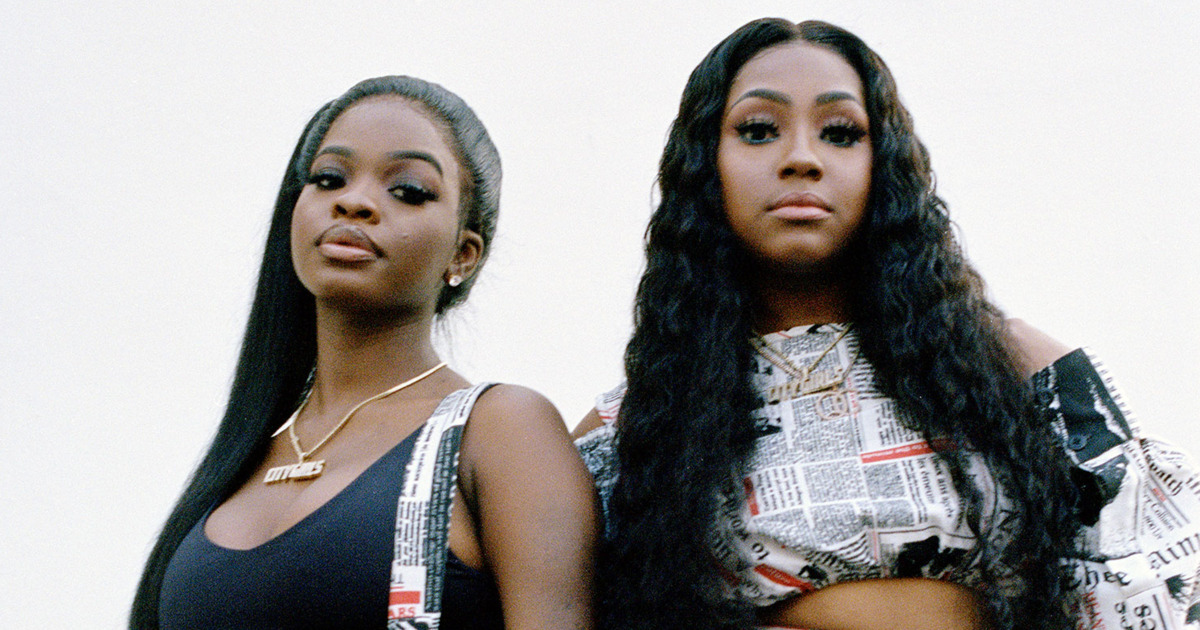 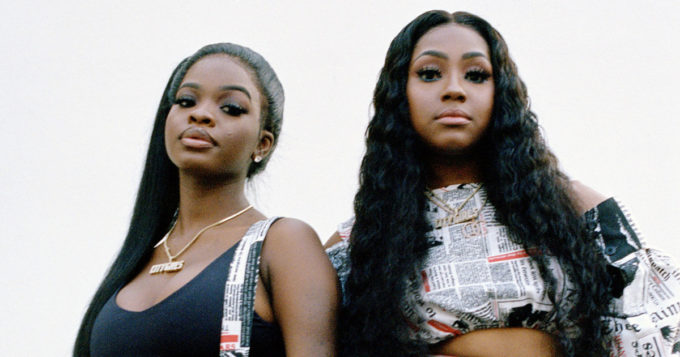 City Girls have been enjoying massive success in the past few months. Their latest single ‘Act Up‘ is continuing to rise up on the charts, up to the #26 spot of the Billboard Hot 100 this week.

But one half of the duo, JT, hasn’t been able to celebrate the moments as she has been serving a two year sentence for credit card fraud. The 27-year-old was sentenced to two years in a Tallahassee prison and turned herself in the day Drake’s’In My Feelings’ was released last year. JT and her legal team filed a request to have her released early last month, but it was reportedly denied.

But it looks like good news is around the corner for Yung Miami and JT. While doing some press at the BET Awards in L.A., Quality Control co-founder Pierre “Pee” Thomas revealed to Miami’s 99 Jamz radio station that JT will be released from jail “within 90 days.” He didn’t have an exact date but at least it’s something concrete to look forward to. Watch the clip shared by 99 Jamz exclusively with HHNM, below.

Quality Control founder @qcmceo_p says JT from #CityGirls will be released from jail within the next 90 days.

Yung Miami recently revealed that she’s expecting a child. She didn’t talk about the father but we’re assuming it’s her boyfriend, producer Southside.