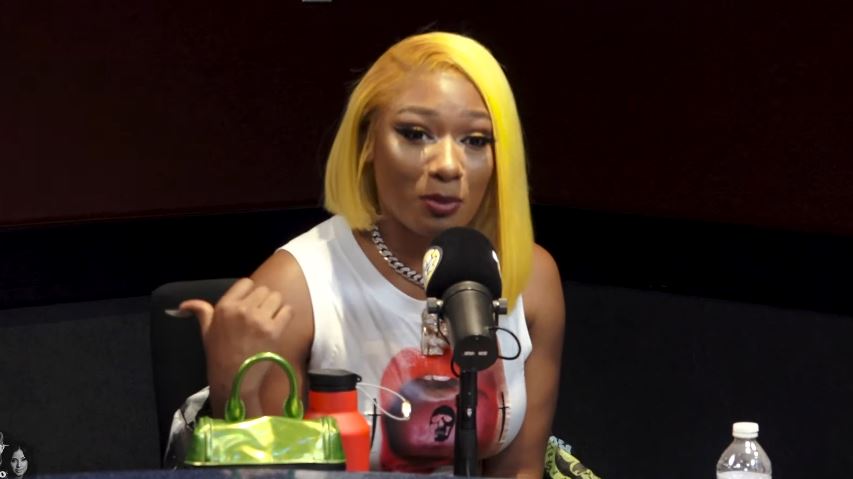 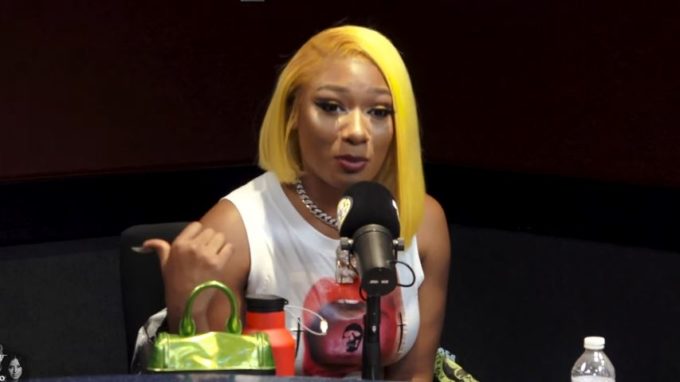 Megan Thee Stallion was one of the performers at the recently concluded Hot 97 Summer Jam concert in New Jersey.

The Houston rapper stopped by Ebro in The Morning show on Hot 97 to talk about a whole of lot of topics including the sexual content in her music, why she considers herself nerdy, still being in school but having administrative trouble, being mentored by Q-Tip (she hints at a collaboration on her forthcoming album), what she considers worthy in a relationship and more.

Megan also clarified that her recently released project Fever is a mixtape and that her actual debut album is on the way.