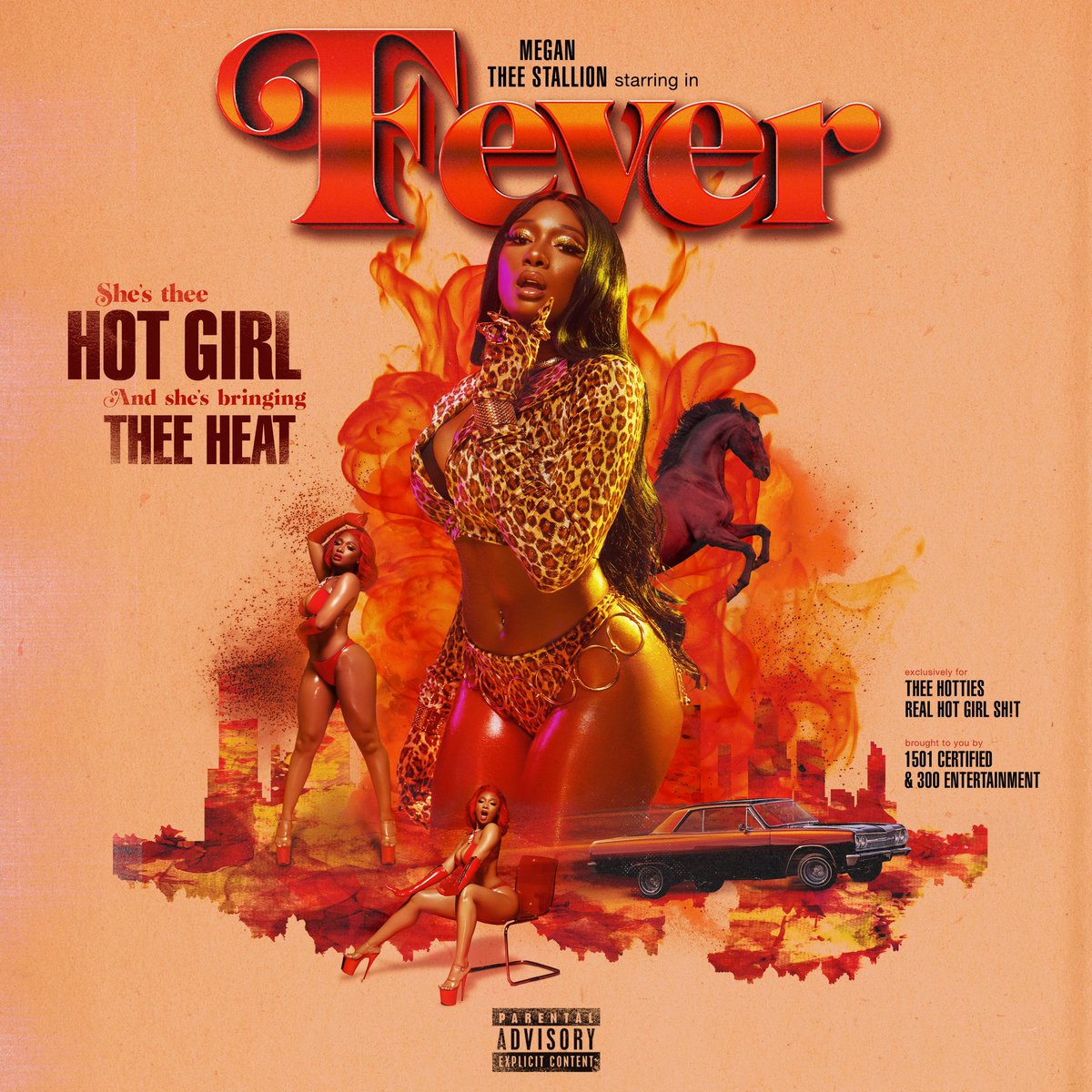 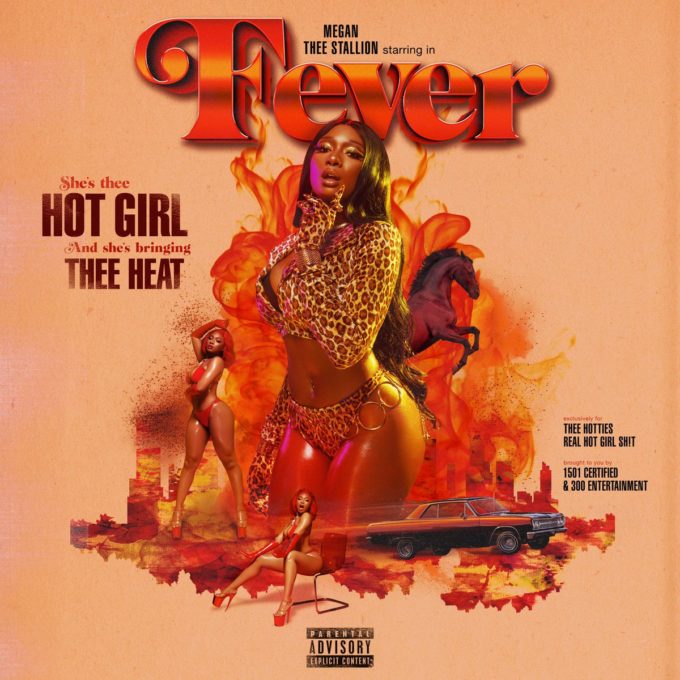 There aren’t many female rappers as buzzing at Megan Thee Stallion at the moment.

The Houston born and raised rapper has garnered a lot of fans on and off the internet, thanks to her viral freestyles and videos on social media. Megan is now starting to gain steam on the charts as well — her single ‘Big Ole Freak‘ taken from her 2018 mixtape Tina Snow, is sitting at the #65 spot of the Billboard Hot 100 and still rising.

Megan is now offering the follow up project called Fever which she originally announced last month. The 14 track album features the previously released single ‘Sex Talk‘ while guests on it include Juicy J and ‘Suge’ hitmaker DaBaby. Stream the album below which is out now everywhere via 1501 Certified Ent./300 Ent. 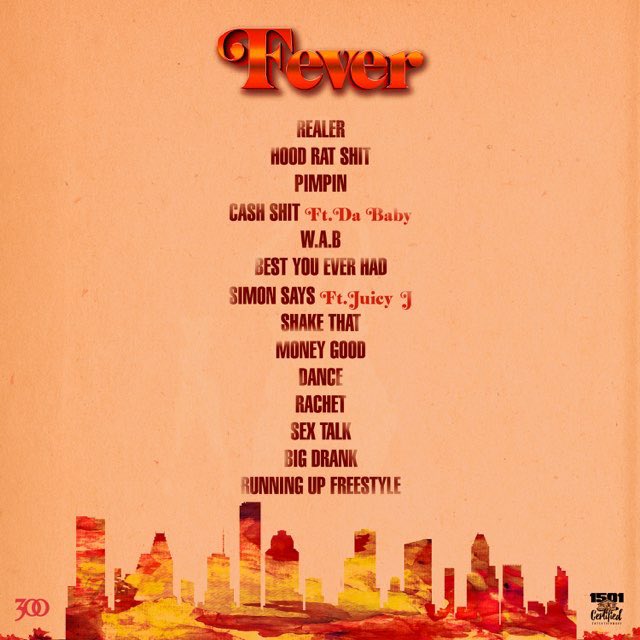