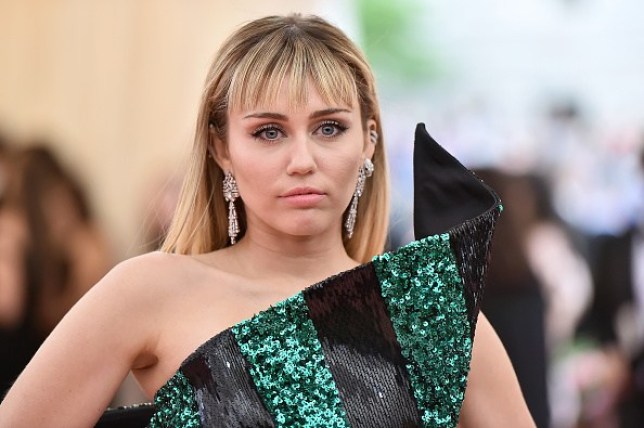 Miley Cyrus has made controversial statements in the past about Hip-Hop and was criticized immediately for utilizing the genre to enhance her image but disregarding it when she didn’t need it anymore.

Miley Cyrus has hit the comments section of a fan’s YouTube video to apologize for the remarks she made about Hip-Hop in a Billboard interview back in May, 2017.

In the interview, the singer said, “I love [Kendrick Lamar’d song “Humble”] because it’s not ‘Come sit on my dick, suck on my cock.’ I can’t listen to that anymore. That’s what pushed me out of the hip-hop scene a little. It was too much ‘Lamborghini, got my Rolex, got a girl on my cock’—I am so not that.” Fans termed Miley a “culture vulture” as she collaborated with plenty of rappers on her Hip-Hop-influenced album Bangerz and made such a comment once she switched to her Country/Pop roots on her next projects.

“Just watched your video. Thank you for giving me this opportunity to speak up. Being silent is not like me at all. I am aware of my platform and have always used it the best way I know how and to shine a light on injustice. I want to start with saying I am sorry,” Miley said in the comment of the video above.

“I own the fact that saying … “this pushed me out of the hip hop scene a little” was insensitive as it is a privilege to have the ability to dip in and out of “the scene”. There are decades of inequality that I am aware of, but still have alot learn about. Silence is apart of the problem and I refuse to be quiet anymore. My words became a divider in a time where togetherness and unity is crucial. I can not change what I said at that time , but I can say I am deeply sorry for the disconnect my words caused,” she added.

Miley ended her comment by saying, “Simply said; i f*cked up and I sincerely apologize. I’m committed to using my voice for healing, change, and standing up for what’s right.”

Miley recently released her She is Coming EP featuring collaborations with Swae Lee, Mike WiLL Made It, Ghostface Killah and more.