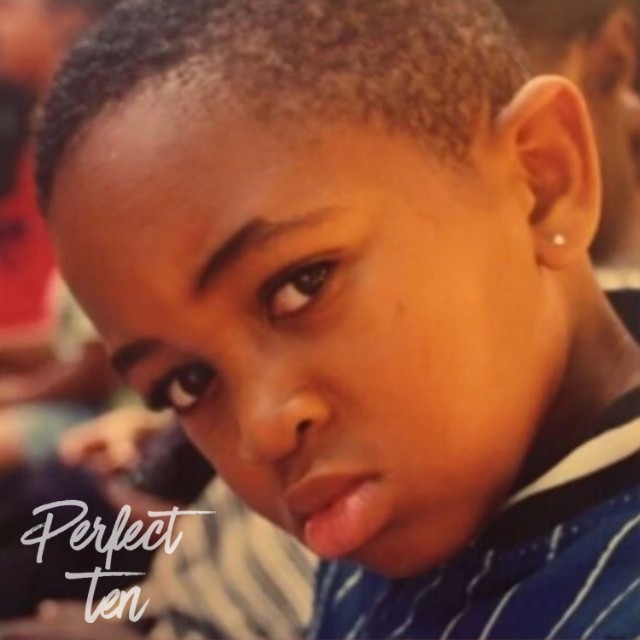 Mustard is riding high on the success of his platinum single ‘Pure Water’ featuring Migos. The song appears on his new album Perfect 10, arriving tonight on all platforms. They also performed it at the BET Awards this past weekend.

Before we get to hear the project, the super producer has shared the official tracklist which also features the previously released ASAP Ferg, ASAP Rocky, Tyga & YG-featured ‘On God‘ and ‘100 Bands‘ with 21 Savage, Meek Mill, Quavo & YG . Some of the other artists featured on the album include Future, Playboi Carti, NAV, Young Thug, Ella Mai, Gunna and the late Nipsey Hussle on the final track ‘Perfect 10’.

UPDATE: The album is now available on streaming services. Hear it below.