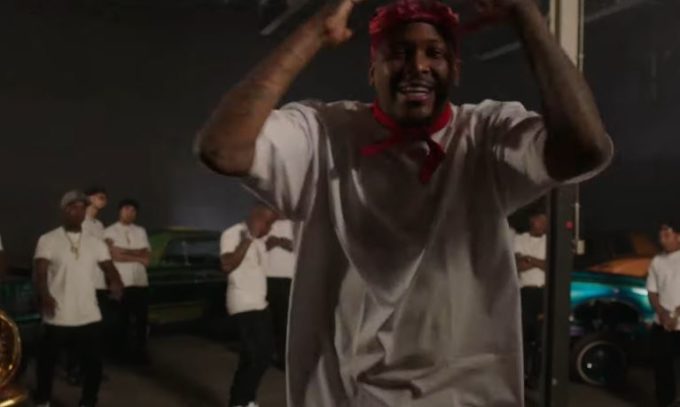 The two have joined forces today for the official video for the song which is directed by Cole Bennett of Lyrical Lemonade. The fast clip has the two rappers mocking a snitch and going crazy in the room, which includes trading their shows with his. Watch the clip below.