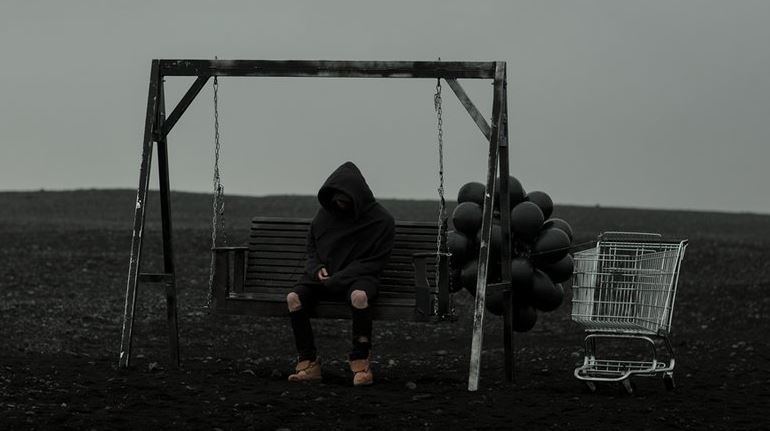 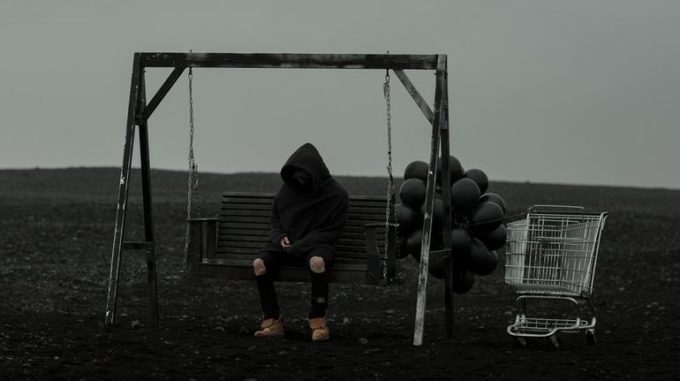 Michigan rapper NF released his new single ‘The Search’ and announced a tour and album of the same name towards end of May.

Today, the talented emcee has shared the tracklist for the project which serves as the followup to his number 1 album Perception. The Search will feature 19 songs in total and just one guest appearance from L.A. based singer-songwriter, Sasha Sloan. Check it out below. NF’s The Search tour kicks off September 12 in Pittsburgh — see dates here.