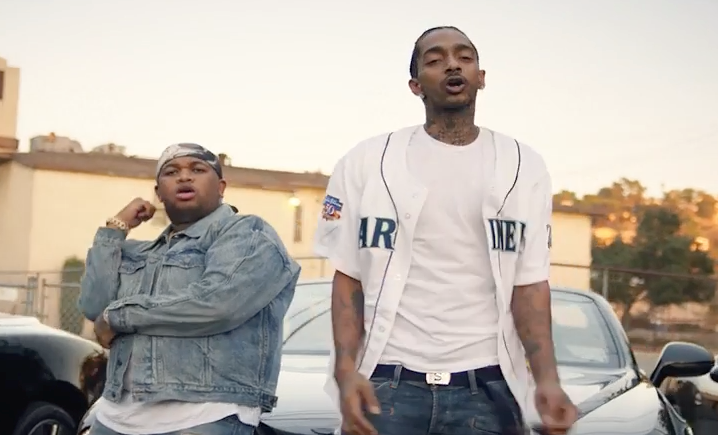 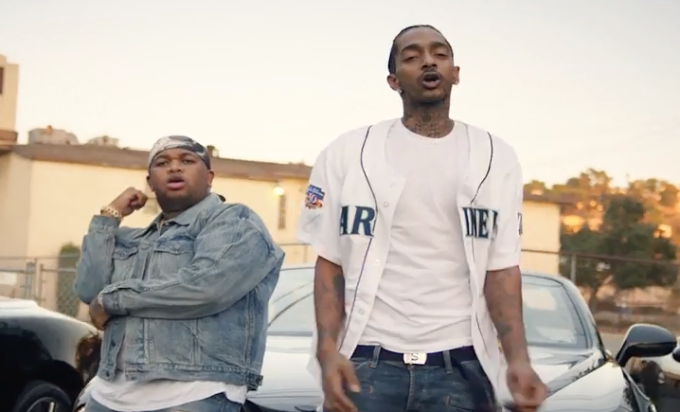 But the most anticipated song on the album was the title track which features the late great Nipsey Hussle. We weren’t sure what to expect from it but are not surprised that it’s a soulful track full of keys where Nip is giving us some life lessons again. “N*ggas die every day, can’t control that,” he raps on the hook which really makes you think about his mind state before he passed away.

You can listen to the touching ‘Perfect 10’ below. Nipsey was shot dead in front of his Marathon Clothing store in South L.A. on March 31. According to legal documents obtained by TMZ, the getaway driver in the case has claimed that the shooting took place as a result of a conversation about snitching. The woman, who is identified as Witness 1, told a grand jury that the rapper’s alleged killer Eric Holder had approached the rapper outside the store but the convo went left when they accused each other of snitching.