Saweetie Shares ‘Claws’ Remix of Her Song ‘My Type’: Watch 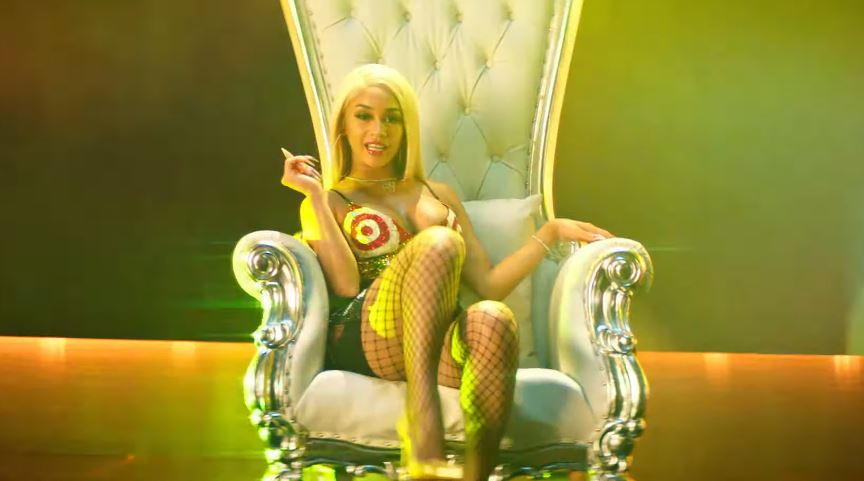 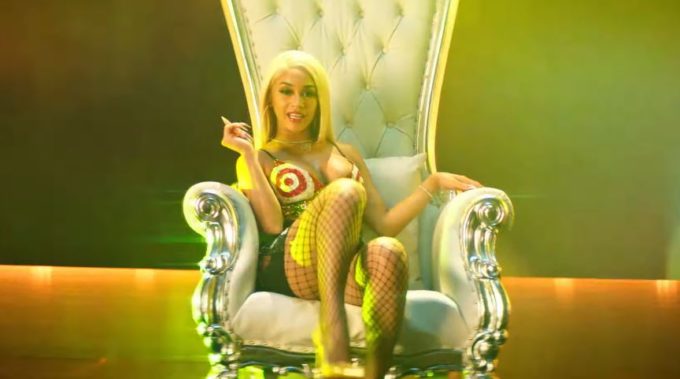 Saweetie has teamed up with TNT’s Claws for a special remix of her song ‘My Type’.

The original track appeared on her Icy EP back in March. The new version, which comes in promotion of upcoming season 3 premiere on Sunday, features new lyrics. “Icy Girls are fierce and fearless, bossed up beauties, so partnering with TNT for a Claws-themed remix of ‘My Type’ was a natural fit, and so much fun!” said Saweetie about the collaboration.

The music video also has cameos from some of the cast of the show including Niecy Nash and Karrueche Tran. Watch it below.