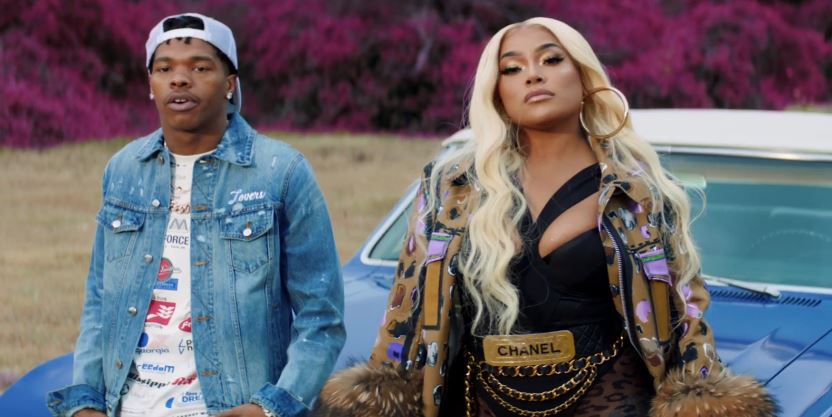 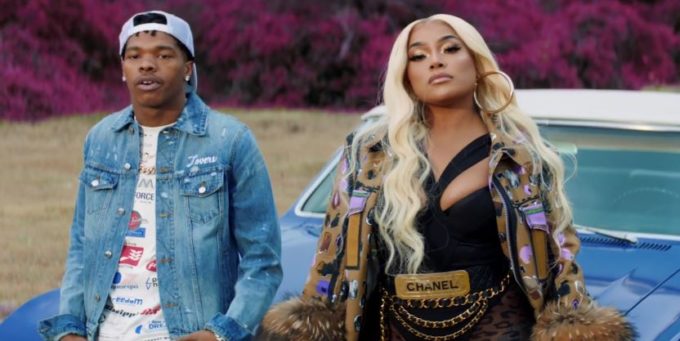 Stefflon Don is starting her new era in the U.S. with the fresh single ‘Phone Down’ featuring Lil Baby.

The song has been released through the Birmingham born, Jamaican raised artist’s new deal with Quality Control Music / Motown in the U.S. It comesalong with a music video which you can watch below.

“I am so excited about the release of Phone Down. This track means a lot to me, it was the song that got me my record deal and to have Baby on it is amazing. I can’t wait for everyone to hear it!” said the rapper-singer about the release. Back in March, she appeared on a remix to Mariah Carey’s single ‘A No No’.

Listen to DaBaby’s New Song ‘Ball If I Want To’

Majid Jordan Release New Single ‘Been Through That’ — Listen