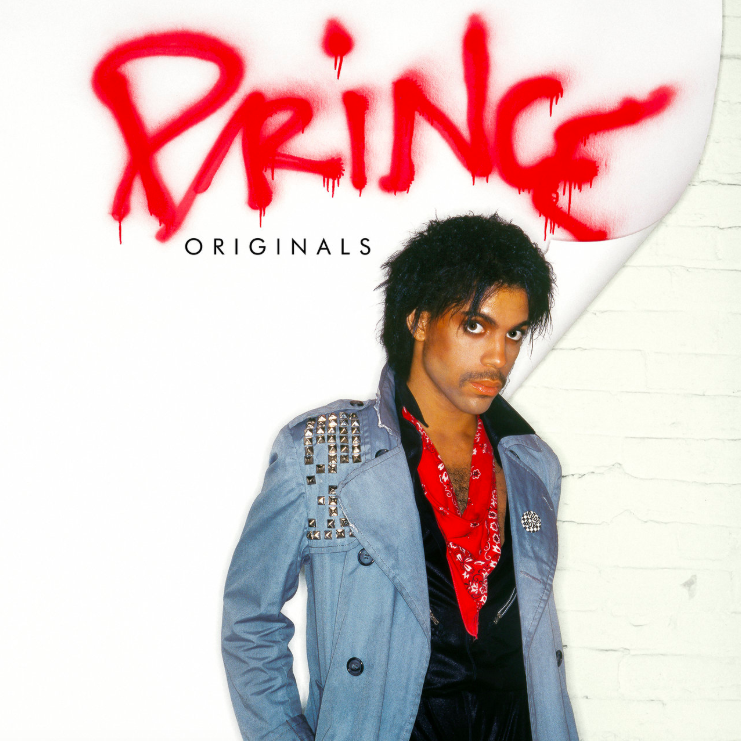 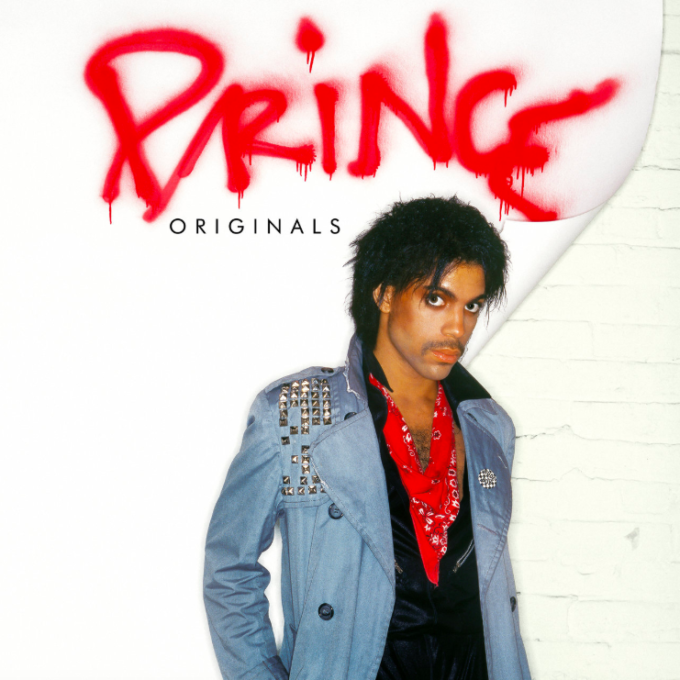 By now, it’s not even a debate that Prince is one of the greatest artists to ever touch the mic. Apart from the classics that he released over the span of over three decades, casual fans often forget that he also gave other artists some excellent songs that he originally wrote/produced and performed.

When the vault with the spinning wheel at his Paisley Park studios was opened after his death, thousands of unreleased songs on tapes and hard drives were unearthed. Among these were some tracks written for other performers and out of the many, 14 were handpicked to create the Prince: Originals album. The tracks were selected collaboratively by JAY-Z and Troy Carter, on behalf of The Prince Estate and are exclusive to Jay’s streaming service TIDAL. At least for now.

Some of the songs on the album are ‘Jungle Love’ (for The Time), ‘Make Up’ (for Vanity 6), ‘You’re My Love’ (for Kenny Rogers), ‘Manic Monday’ (The Bangles) and many more. After listening to the album, there is no doubt that some of these gems sound better than the finished product from other artists. Another interesting thing to note is that on a lot of them, even Prince’s cadence and ad libs are retained on the final version by other artists. 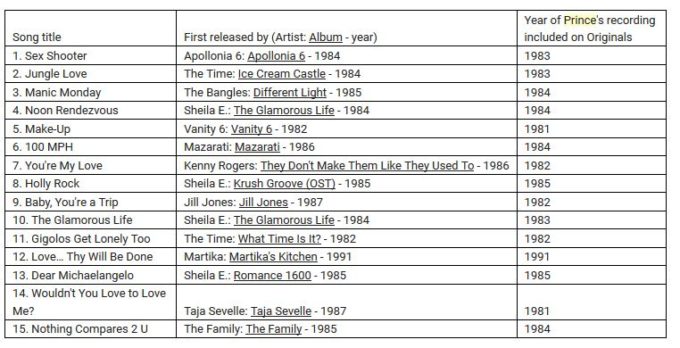 You can stream the album above via TIDAL where you can sign up for a free trial if you don’t have an account. Album is set to release everywhere June 21st. It’ll be out 7/19 in a deluxe physical edition and on CD and 180-gram purple vinyl.