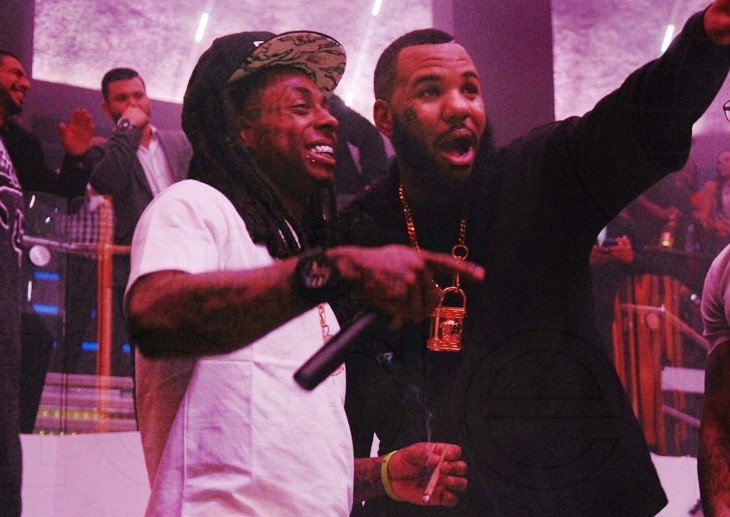 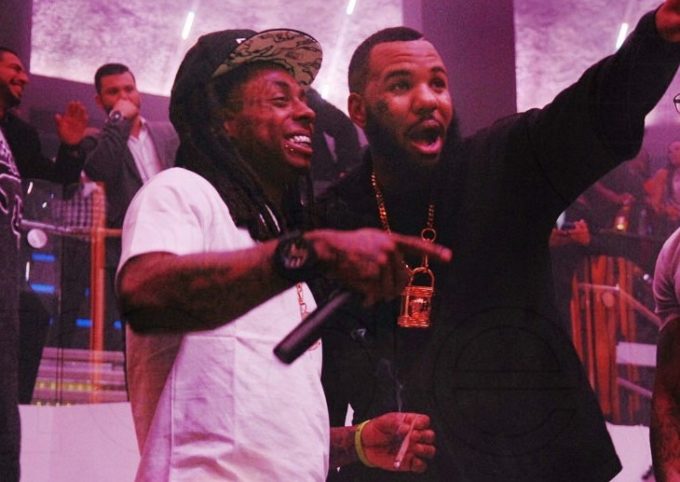 The Game and Lil Wayne have collaborated a few times in the past, their latest one ‘From Adam‘ appearing on the former’s 2015 album The Documentary 2.5.

Now another song from the duo has surfaced online, ‘AI.. with The Braids’ the title of which is a reference to the iconic photo of former NBA star Allen Iverson getting his hair braided during a game. The track features two Biggie samples, ‘Dead Wrong‘ and ‘Get Money‘, and is produced by L.A. based Mike Zombie who is best known for doing Drake’s ‘Started from The Bottom’.

It isn’t clear if ‘A.I. With The Braids’ will appear on Game’s forthcoming final album Born To Rap, the first single off which is due tomorrow, June 21. This does sound good though — listen below.