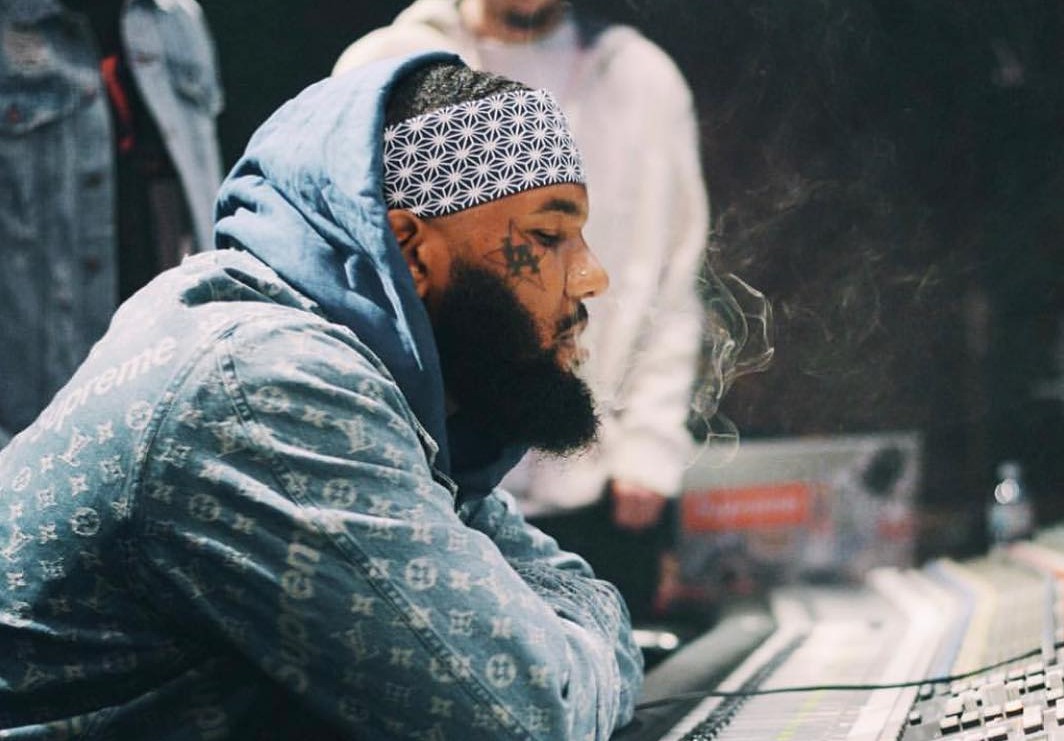 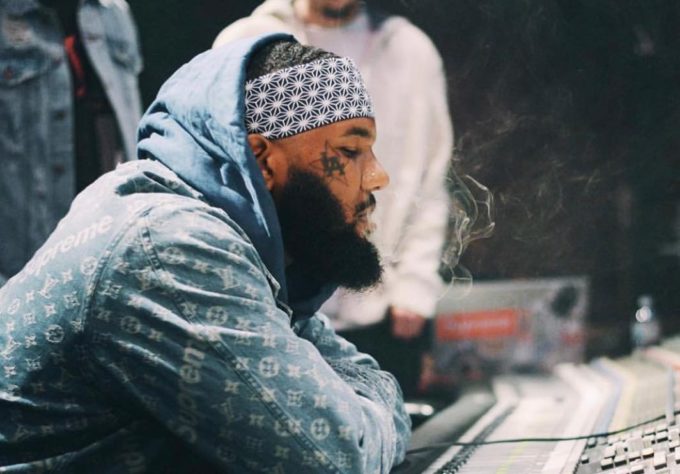 The Game has been hard at work for his new album titled Born To Rap which is set to release later this year.

The Compton rapper has been teasing the album for almost a year without releasing much music. But he has now finally revealed that the first single is titled ‘Westside’ and drops June 21. Game has previously announced that his 9th studio album will be his last one. “9 days. My street single off my last studio album hits all platforms #WESTSIDE #Prolific,” he wrote in the caption of his post.

Game has reportedly collaborated with ex rival Meek Mill, Ed Sheeran, 21 Savage, Chris Brown, Migos and more on his forthcoming LP which was previously titled Westside Story. Back in January, a snippet of a song made headlines due to controversial lyrics about Kim Kardashian: “I’m a goat, ni**a / I held Kim Kardashian by her throat, ni**a / I made her swallow my kids until she choked, ni**a.” He later tried to justify it during a radio interview.

Listen to a snippet of ‘Westside’ below.