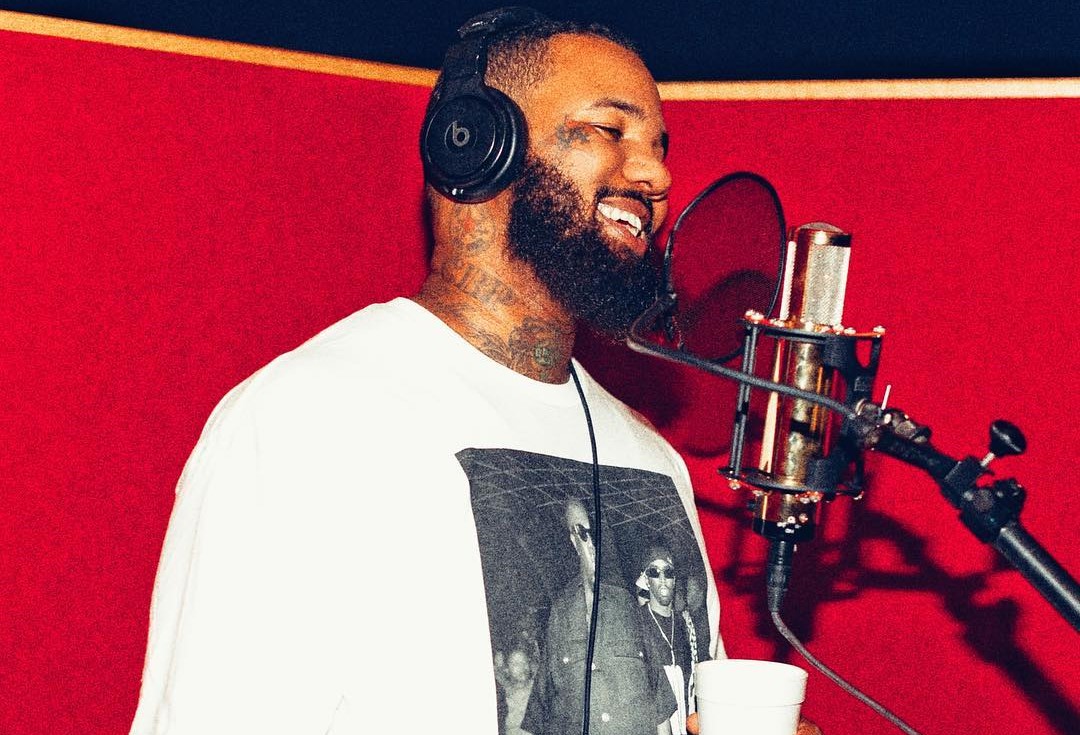 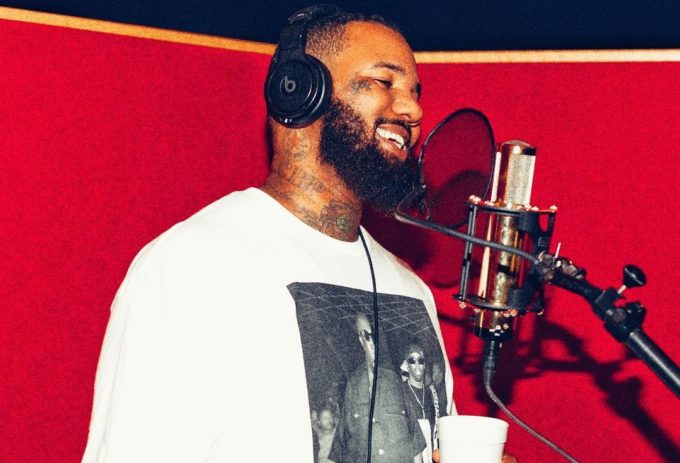 The Game caught a lot of heat when a snippet from an upcoming song leaked on the internet where he’s rapping explicit words about his previous relationship with Kim Kardashian.

“I held Kim Kardashian by her throat, n**ga!,” Game raps on the track. “I made her swallow my kids until she choked, n**ga! / I should apologize cuz ‘Ye my folks, n**ga.” The yet untitled song is set to appear on his forthcoming album Born To Rap. The L.A. based rapper has hinted before that he has slept with Kim in the past but this is the first time when he has gone this far with details. As a result, he has received criticism on social media considering Kim is married to Kanye West with children. But he isn’t backing down from it.

#TheGame justifies his explicit #KimKardashian lyrics. “Your mama didn’t get nasty? How did you get here?”

In an interview with Big Boy’s Neighborhood on Real 92.3 L.A. radio station, Game says he doesn’t think the lyrics are offensive in any manner. He defends them in a bizarre manner: by comparing it to his own mother’s bedroom practices. “And then when people say, ‘Oh, she’s a mother.’ Yeah, my momma’s a mother. How did I get here? I’m pretty sure my mom swallowed..let’s be real. Everybody listening, like yo, your momma didn’t get nasty? How did you get here?” Listen to the clip above.