The Game Raps on Upcoming Song: “I Held Kim Kardashian By Her Throat’ 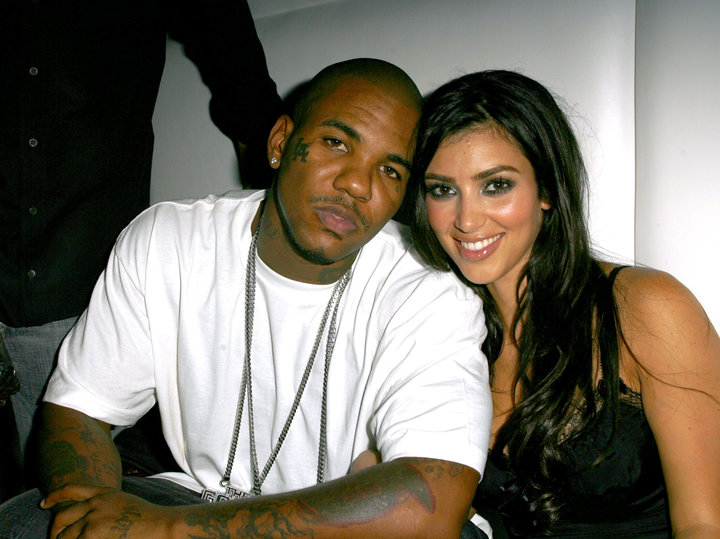 The Game and Kim Kardashian during Paris Hilton's CD Release Party at Privilege - Inside at Privilege in West Hollywood, California, United States. (Photo by J. Vespa/WireImage) 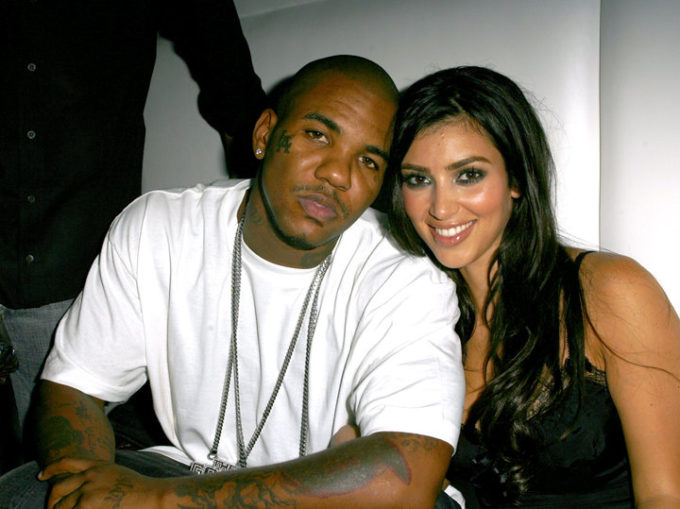 The Game has been recording his new album Born To Rap and recently held a private listening event for media and industry folks.

A snippet of an unnamed song played in the studio has made its way online where he is getting pretty explicit about his past relationship with Kim Kardashian. “I held Kim Kardashian by her throat, n**ga!,” Game spits on the track. “I made her swallow my kids until she choked, n**ga! / I should apologize cuz ‘Ye my folks, n**ga.”

This isn’t the first time that Game is mentioning Kim. The two were rumored to be together for a brief period back in the day and the rapper had hinted that Kim is one of the three “Kardashian sisters” he has slept with, on the Wendy Williams Show. But who knew he will go this far on a record. As we know, Kanye is quite protective about Kim so it will be interesting to see how he reacts to these words from The Game.

Game has reportedly collaborated with ex rival Meek Mill, Ed Sheeran, 21 Savage and more on his forthcoming LP which was previously titled Westside Story. It is supposed to his final album.