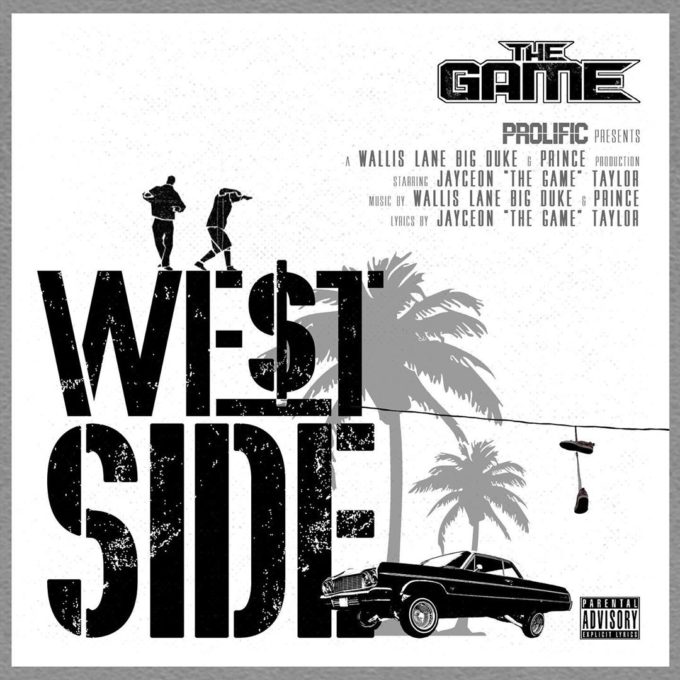 The Game is hosting a listening party for his forthcoming album Born 2 Rap tomorrow (June 21), which means it should be here very soon. If you haven’t already heard, it will be his final album and come via Entertainment One/Prolific/5th Amendment Entertainment.

Tonight, he kicks things off with what he’s calling the first street single, ‘West Side‘. The song is the first he’s dropped in almost a year since ‘Down To F*ck‘ last summer and aims to kick off the campaign for his album. The haunting production comes via Wallis Lane, Big Duke and Prince. Check it out below.