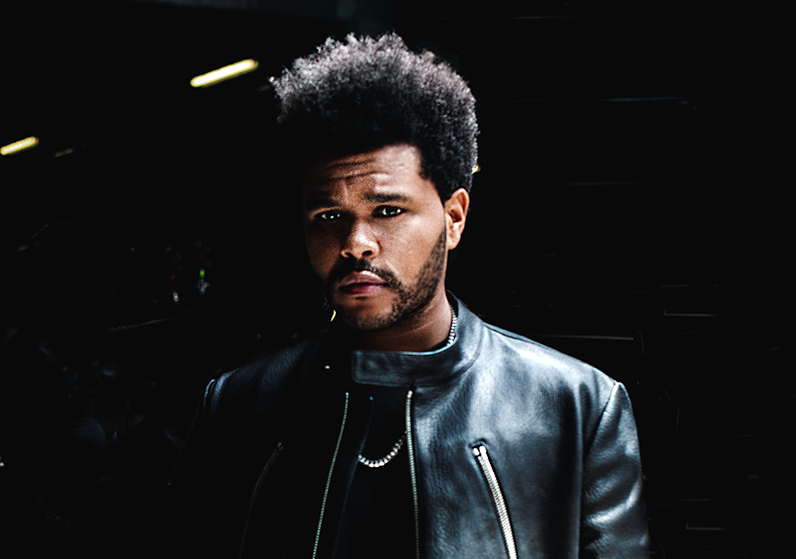 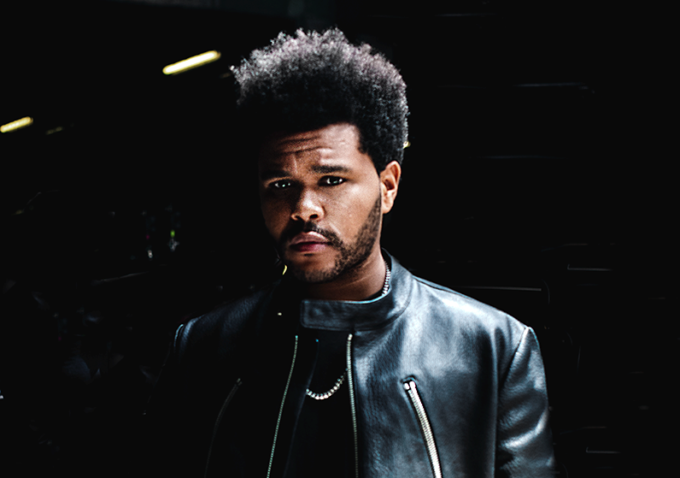 Diamond certifications are pretty rare in the music industry. Only a few artists have managed to move 10 million copies of a single or an album.

But The Weeknd is the latest artist to achieve the feat for his hit song ‘The Hills’. The Toronto singer is only the 23rd artist in history to receive a Diamond certification from RIAA while ‘The Hills’ is the 29th single in the list. Singles and albums get certified diamond by the RIAA (Recording Industry Association of America) when they have moved 10 million equivalent units which include both actual sales and streaming numbers.

‘The Hills’ was released as the second single from his album Beauty Behind The Madness and had a slow but steady rise to the top of the charts. It remained in the top 10 of Billboard Hot 100 for many weeks. The singer’s other single from the album ‘Can’t Feel My Face’ is already 7-times platinum already so a Diamond certification could be on the way for that as well.