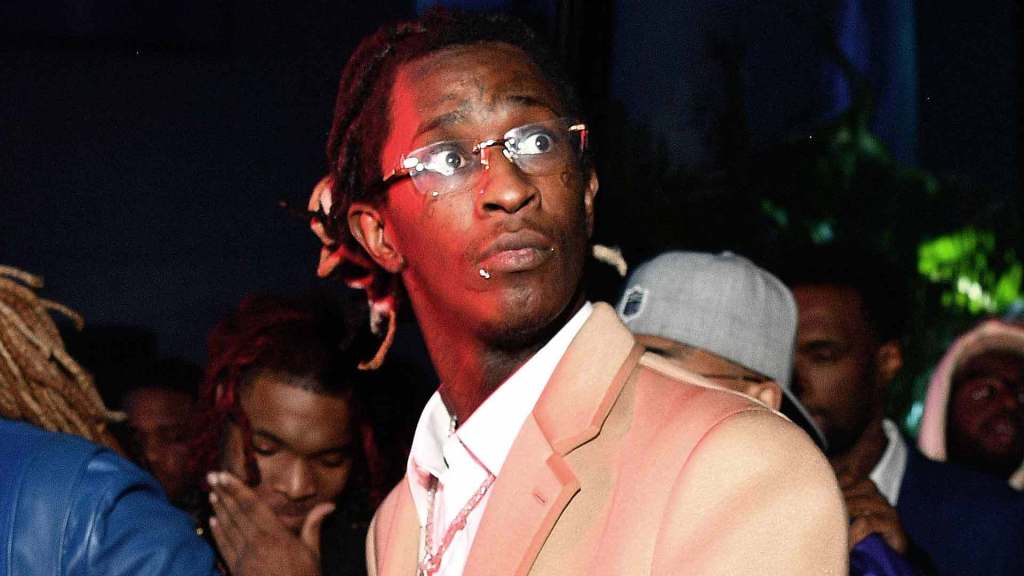 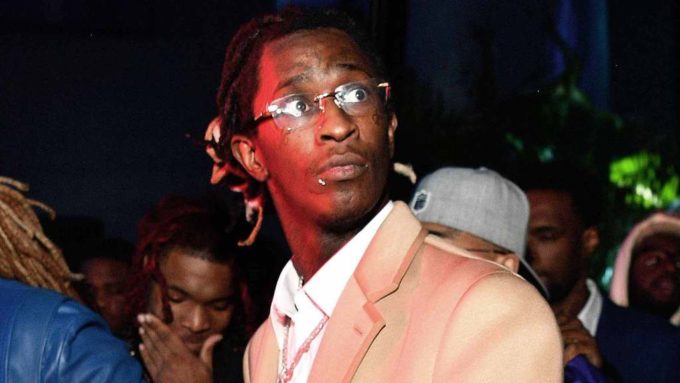 Another day, another batch of Young Thug songs have surfaced online. This time, it’s about 13 never heard before tracks.

It’s a known fact by now that Young Thug’s unreleased music somehow finds a way to land up online but in 80% of cases, it isn’t clear where they come from. Thugger is a studio addict who records a lot of stuff, some of them just demo songs for future use. Once again, over a dozen of his tracks are out with titles like ‘Riding Real Smooth’, ‘Stiffarm’, ‘Your Generosity’, ‘Pour Up Some Drank’ and more.

There are some collaborations as well with artists such as Quavo, Offset, Gunna and more. Earlier this month, more than 30 tracks from the Atlanta crooner surfaced on the internet with their sources unknown.