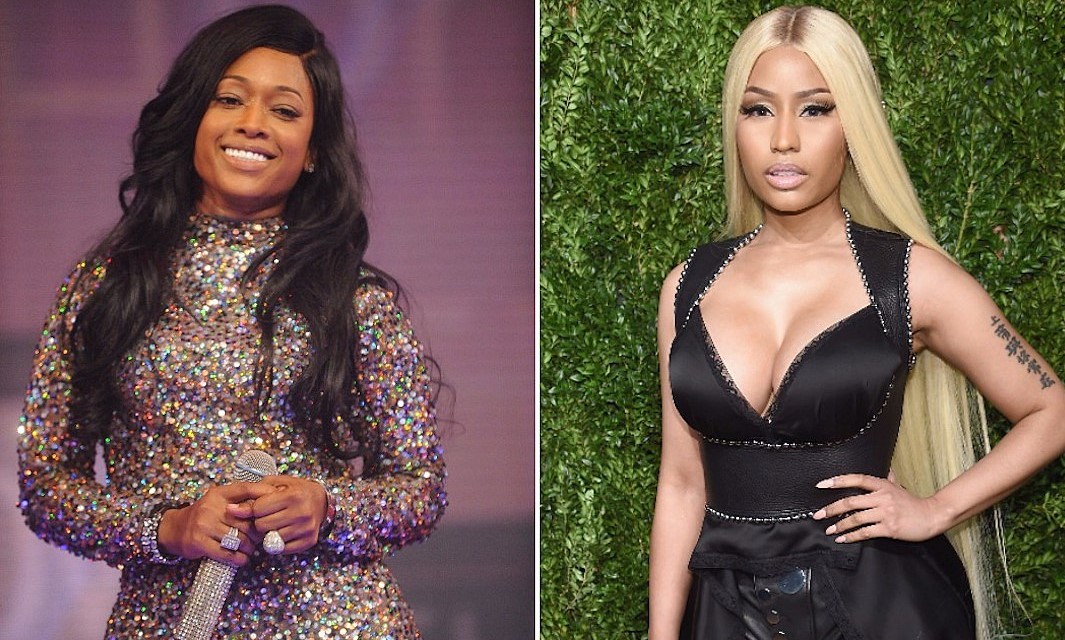 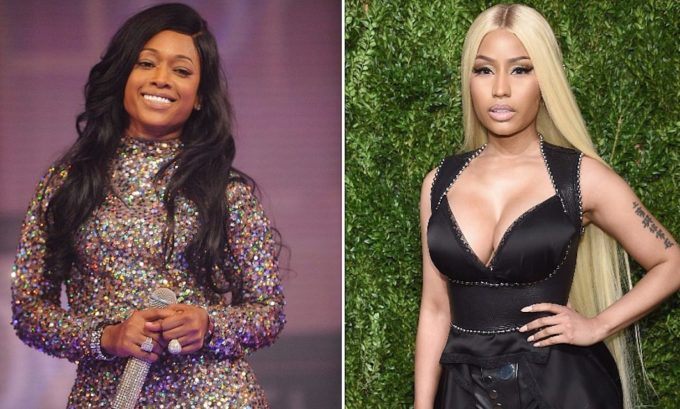 Fans have been looking forward to hearing Trina and Nicki Minaj’s new collaboration ‘BAPS’ ever since the former revealed the tracklist to her new album The One.

The veteran Miami rapper has finally dropped her new song where her good friend Nicki contributes with a guest verse. The song sounds like something from the early 2000s with a lot of Pop inspired synths (well, because it samples Cash Money Millionaire’s ‘Project Chick‘ song). Stream it below.