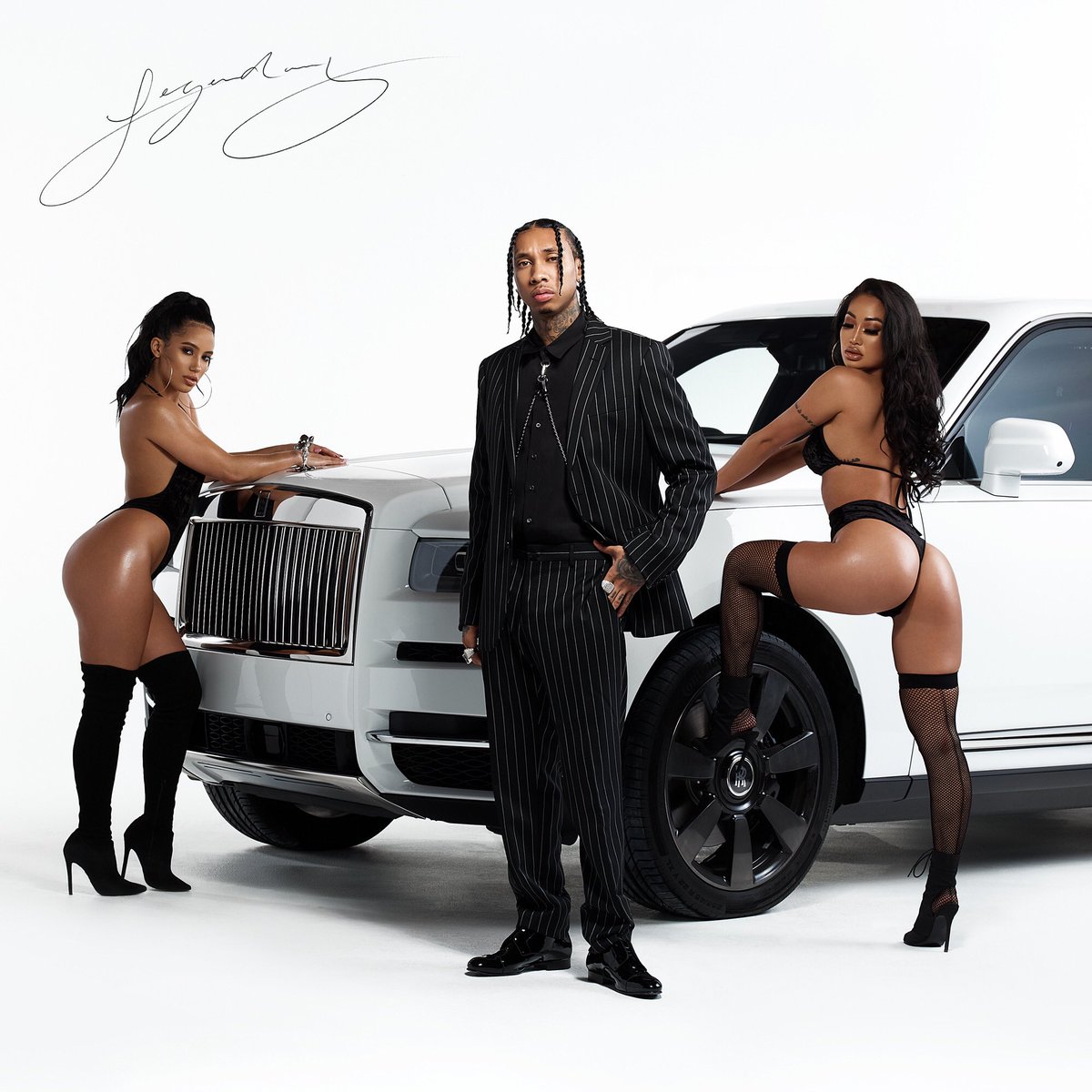 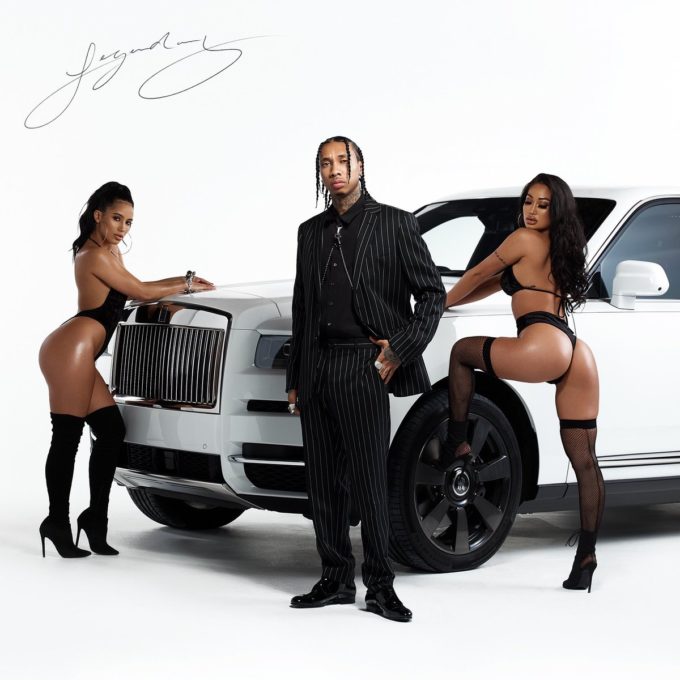 UPDATE: As promised, the full project is now out everywhere. Stream it below.

As we reported earlier, Tyga will be releasing his new album Legendary later tonight. He dropped his new single ‘Haute‘ featuring Chris Brown and J Balvin along with the music video yesterday.

HHNM is now bringing to you the official tracklist. Chris Brown will appear on another track on the album called ‘February Love’. Track #2 which is interestingly titled ‘Lightskin Lil Wayne’ will be followed with the song ‘On Me’ featuring Weezy himself. Tyga has also enlisted other artists such as Blueface, Swae Lee, Gunna and Bazzi on the project which comes out via his own Last Kings Music imprint with distribution from EMPIRE.

It seems like A Boogie wit da Hoodie will appear on a new version of T-Raww’s previously released single ‘Goddamn‘. Take a look at the tracklisting below and stay tuned for the streaming links at midnight.