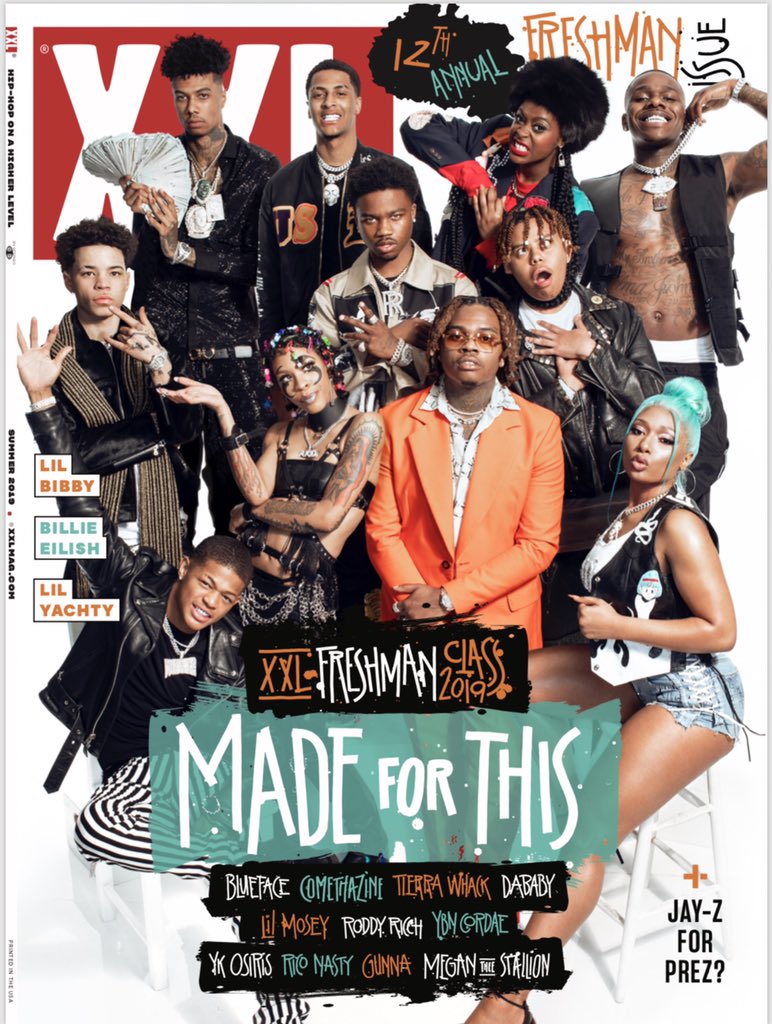 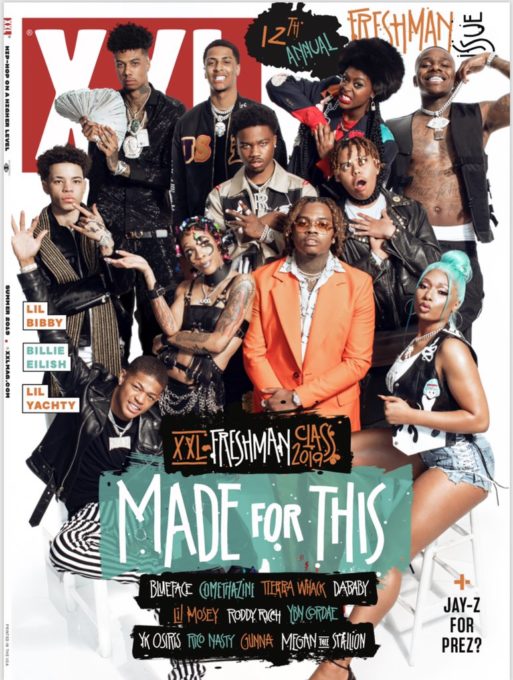 The XXL Freshman Class is always a list we all look forward to. They have a pretty solid lineup this year as well as mostly everybody on the list has had major success in the past 18 months or so.

This is quite a well deserved list, we must say. Over the next few weeks, XXL will be unveiling solo interviews, freestyles, cyphers and roundtable discussions featuring the artists on the cover. Watch a promo video below.